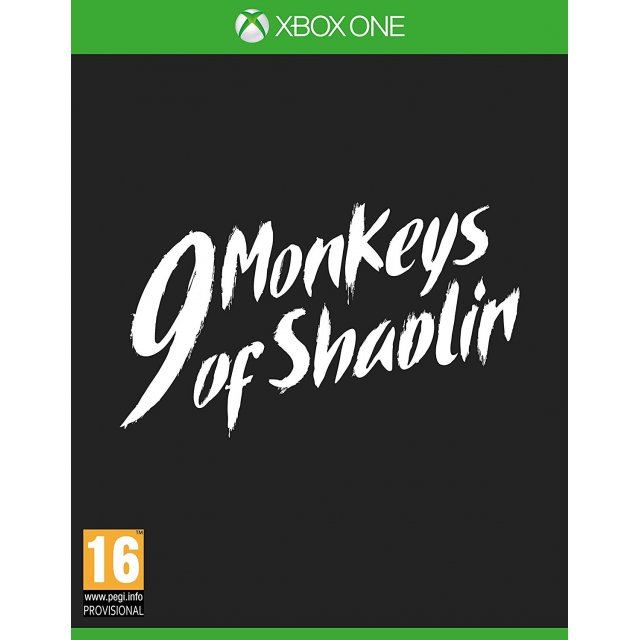 9 Monkeys of Shaolin marks a true rebirth of the iconic brawler genre in vein of old-school Video Games.

As a mere Chinese fisherman Wei Cheng, you have to avenge the death of your friends and family slaughtered in a pirate raid at your peaceful village. The games’ protagonist is quite a tough nut to crack as he knows the basics of ancient martial arts only mastered by legendary Shaolin monks. Get your trusty battle staff ready for a challenging adventure in Medieval China and for merciless fights with hordes of various enemies.

Action-packed battles, user-friendly controls and incredible atmosphere of great kung-fu movies of the 70’s – all of this makes 9 Monkeys of Shaolin a perfect choice for every true fan of really hardcore brawlers.