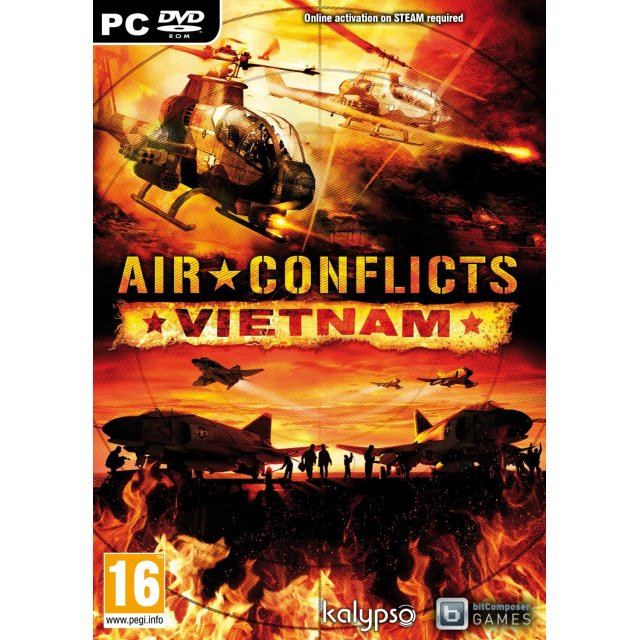 Air Conflicts: Vietnam takes players to the skies above Southeast Asia during the most heated moments of the Vietnam War, and challenges them to fly both fixed-wing combat planes and helicopters of the era. The game offers an extensive single-player campaign herein players will protect allied troops, launch assaults on enemy positions, engage in daring dogfights and much more. In online multiplayer, gamers can take to the skies in both American and Soviet-supplied North Vietnamese jets used during the conflict in furious eight-player aerial battles.

No reviews for Air Conflicts: Vietnam (DVD-ROM) yet.