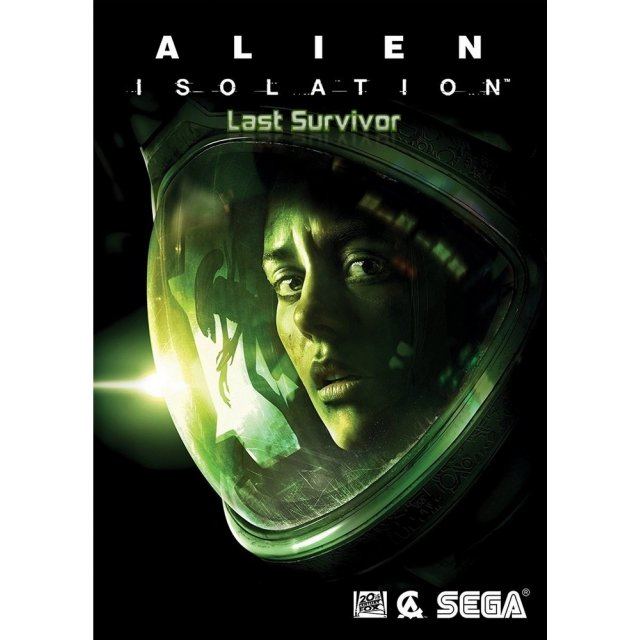 Region Free
This item will deliver instantly in your account. Some orders may be subject to verification by SMS or Voice which may cause delays.
US$2.39
Manufacturer
Sega
Compatible With Windows™ (PC)
Version

Are the rumors true? Could this be the Alien game we were promised? The Alien game we deserve!? We'll just have to wait and see, but things are starting to soundpreeettygood...

According to gameplay reportsAlien: Isolationis largely focused on stealth mechanics,and unlike most video game adaptations of theAlienfranchiseAlien: Isolationfeatures few Aliens throughout its duration requiring the player to go unnoticedin order to survive being hunted. That doesn't mean there is no shooting, you will encounter humans and androids to get your FPS fill but it should not consume the gameplay. In fact, increasing your light or sound makes it all the easier to be found.

All that said the most exciting aspect of the game is the Alien and it's AI, and how it will track down our protagonist. Both you and the Alien will have ways to thwart each other through the non-linear level (reportedly featuring multiple exit and entry points) but the developer's goal is to make you feel like the AI istracking you, learning from you,and toying with you. If that isn't unnerving enough, you will be unable to track the Alien'sspecificlocationand have no information at all if the Alien is not moving.

Adding to the immersion, the game will feature no on-screen HUDforcing you to inhibit your attentionwhile using your inventory items to gather information. The developers even go so far as to introduce a depth-of-field effectmaking it impossible to see the Alien's location and what is in front of you at the same time.Alien: Isolationalso features a crafting system allowingthe player to create weapons and tools to defend themselves. The items used for craftingappear in randomized locations throughout the levels, forcing players to explore in orderto find them on each playthroughinstead of memorizing their locations.

*As Ellen Ripley, it is down to you to complete the last mission on board the Nostromo. The rest of the crew are dead. In a desperate bid to survive you must set the ship’s self-destruct and attempt to reach the escape shuttle.

Need for Speed: Most Wanted (Origin) Origindigital
US$ 6.99

No reviews for Alien: Isolation - Last Survivor [DLC] (Steam) yet.