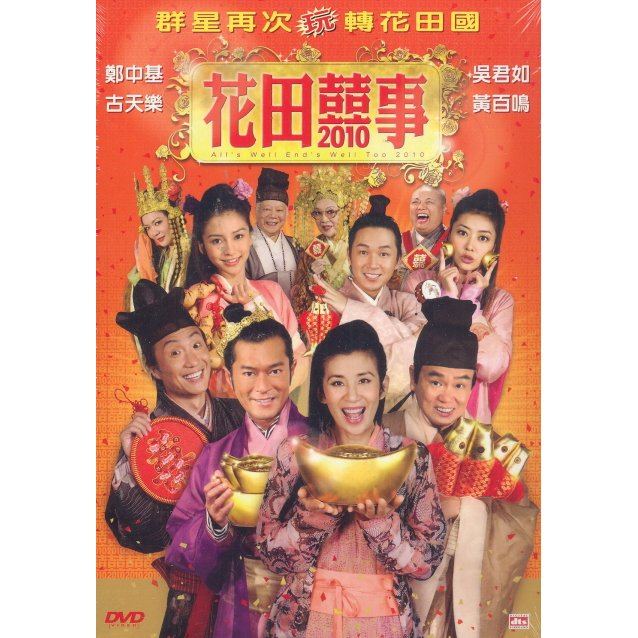 Princess Pearl of Flowerland is sent to Midland at a young age to learn her ceremonials duties. Her mother, the Queen Mother misses her daughter very much that the King orders his sister, the princess, to return home. However, the princess has fallen in love with General Wing of the Midland army and is reluctant to part from him. As their boat approaches the Flowerland border, Pearl and Wing save the life of a girl named Ying, who seeks to throw herself into the sea after running away from an arrange marriage. Pearl, Wing and Ying are attacked by pirates and Pearl falls overboard in the ensuing chaos. On arrival in Flowerland, the King mistakes Ying for his sister, while Pearl is saved by Ying’s father, Million.....

If you are familiar with All's Well End's Well Too 2010, why not let others know?