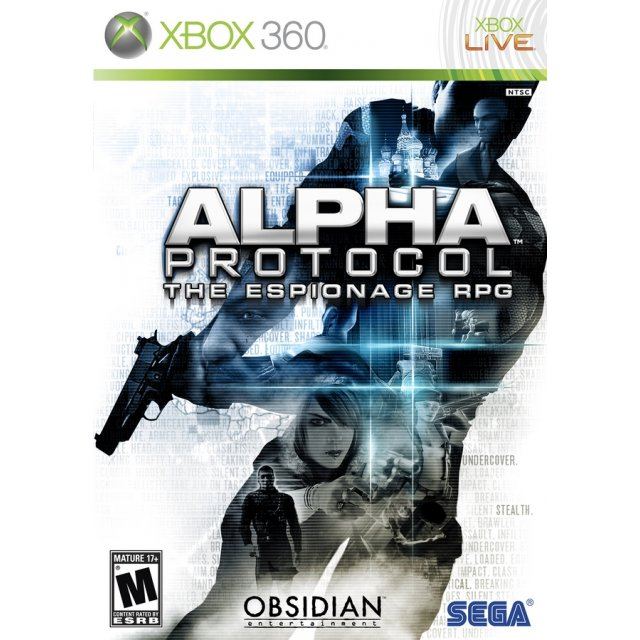 
Click on a thumbnail to see more pictures for Alpha Protocol

The year is 2009. Hundreds of innocent passengers and crew are killed after a commercial airliner is shot down over Eastern Europe. The culprit? A high-tech U.S. defense missile which had somehow fallen into the wrong hands. As government agent Michael Thorton, you have been chosen to find those responsible and bring them to justice.Become the spy of your choosing in a modern-day conspiracy plot. As you progress, decide how to develop abilities such as devastating physical combat moves, customization of your weaponry, and the use of ingenious gadgets and traps. Stay vigilant though – the cast of Alpha Protocol will react intelligently to your every move, resulting in the most exciting and unpredictable role-playing experience ever created.

If you are familiar with Alpha Protocol, why not let others know?