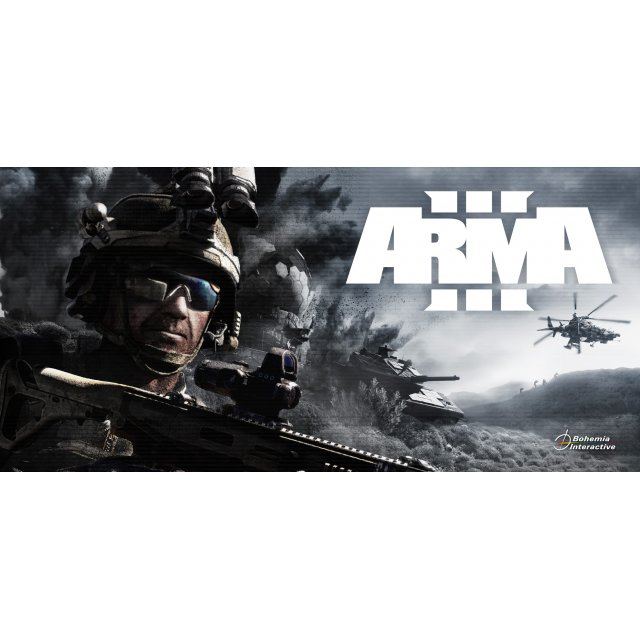 Poland
This item will deliver instantly in your account. Some orders may be subject to verification by SMS or Voice which may cause delays.
US$23.64
Manufacturer
Bohemia Interactive
Compatible With Windows™ (PC)
Version

*This product is region locked and CAN be activated and played in the following countries: Poland, Hungary, Bulgaria, and Romania.

No reviews for Arma III [PL/HU/BG/ROM] (Steam) yet.