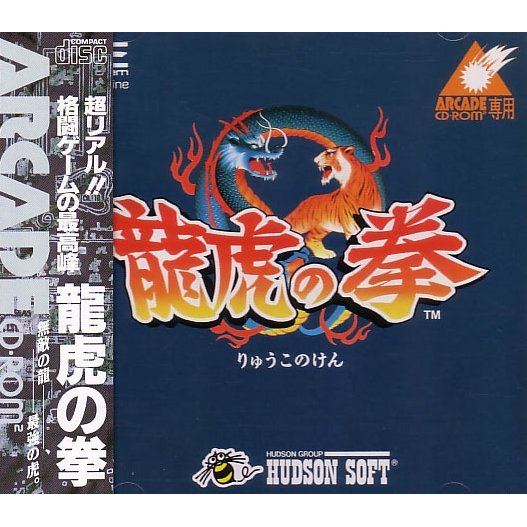 NTSC
1w Expected stock arrival within 1 week
Price
US$39.99
Our previous price:
US$ 72.99
You save:
US$ 33.00( 45% )
Play-Asia.com Return & Refund Policy
Trustpilot
Trustpilot
Click on a thumbnail to see more pictures for Art of Fighting

Yuri Sakazaki has been kidnapped! Her big brother Ryo Sakazaki and Robert Garcia, his best friend, go search for her on the streets of South Town. As they go deeper and deeper they will find clues as to who ordered the kidnapping, the Sakazaki family's relation to the mob, and a person from their past.

This fighting game is a coin-op conversion of the Neo-Geo hit of the same name, and has all characters, stages, and moves, with a little extra thrown in for good measure. Unlike the original arcade version, you can now play as Mr. Big and the elusive Mr. Karate, without needing any codes or cheats!

The gameplay differs from most fighting games. In this game, you have a Spirit meter. The Spirit meter will decrease as you perform special moves, and when it runs out, you can't do any more! It can be recharged, but doing so leaves you open to attack. Also, desperation moves were originated in this game! When your health is almost gone, you can perform a secret combination that will unleash a deadly attack on your opponent - provided you have a full Spirit meter.

No reviews for Art of Fighting yet.