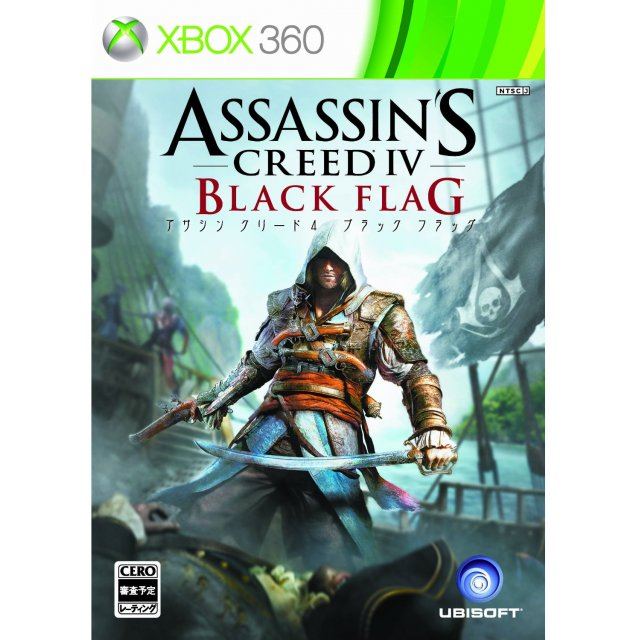 As a Pirate it is your right to rule both land and seas! In the Carribean, Black Flag allows you to set sail in 1715, the Golden Age of Piracy, and plunder to your heart's content as the pirate captain Edward Kenway.

Much like the previous installments in the franchise, the mixture of action and history grabs the player, drops a sword and pistol into their hand, and crowns you the Assassin in a strange new world. Sail the seven seas, and engage in massive naval battles for your life and gold. With 50 different locations to explore, each new one will fully immerse the player in a world both inspired and afraid by the piracy of the time.

The title being based largely at sea means that your ship is just as important as you are, and Ubisoft have opened up the option to customize and upgrade your ship to be your very own war machine. As you explore you will come across hidden treasures, very rare animals to hunt, and even underwater wrecks.

No reviews for Assassin's Creed 4 Black Flag yet.