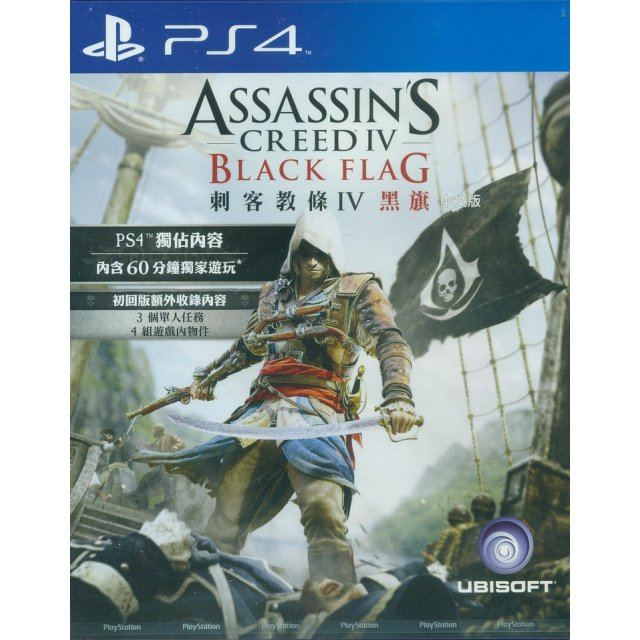 If you are familiar with Assassin's Creed IV: Black Flag (Chinese), why not let others know?