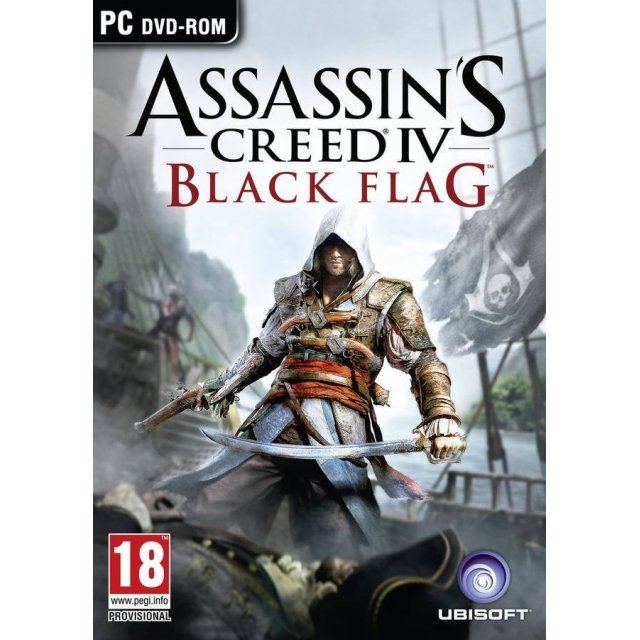 No reviews for Assassin's Creed IV: Black Flag (DVD-ROM) yet.