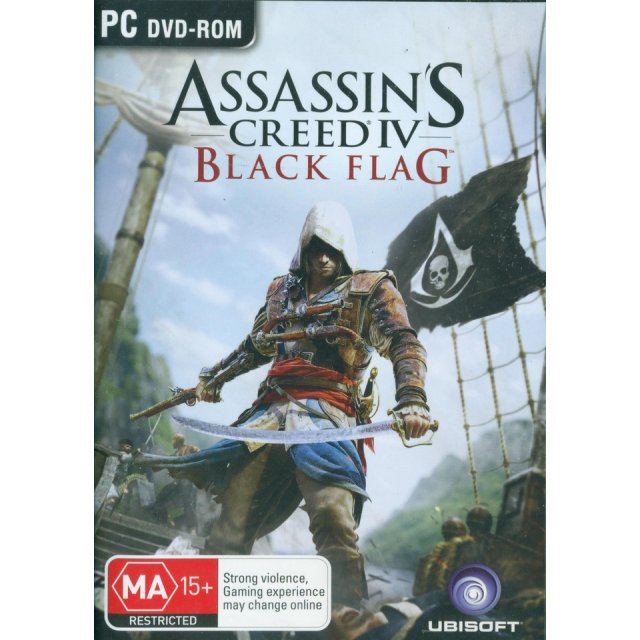 If you are familiar with Assassin's Creed IV: Black Flag (English) (DVD-ROM), why not let others know?

WaReMoN (26) on 20, Apr. 2014 15:17 (HKT)
A look into pirate's life
Even though the story is more or less continuous with previous versions, the new game mechanism is quite exciting. Beware that some actions involved killing sea-faring animals for skins and bones.