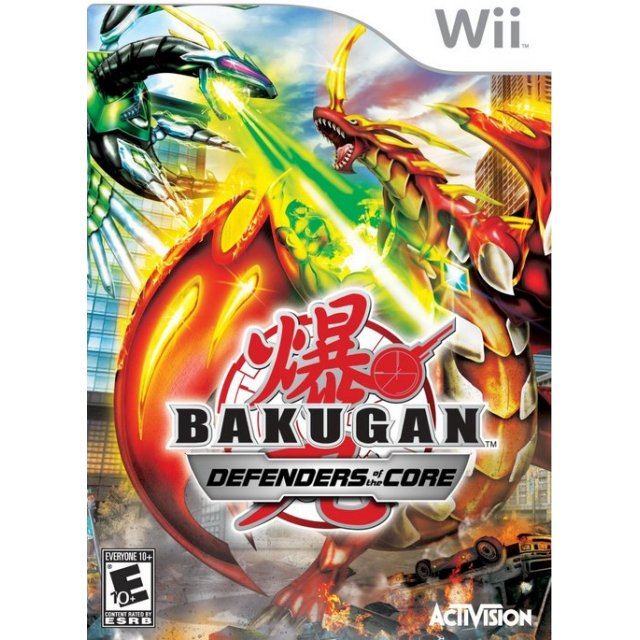 NTSC
1w Expected stock arrival within 1 week
Price
US$22.19
Our previous price:
US$ 44.40
You save:
US$ 22.21( 50% )
Play-Asia.com Return & Refund Policy
Click on a thumbnail to see more pictures for Bakugan Battle Brawlers: Defenders of the Core

For the first time ever, ultimate monsters come to life in all-out ultimate brawls. In Bakugan: Defenders of the Core, you'll seize real-time control of towering Bakugan as you unleash their fury in action-packed battles. A thrilling action game that merges fighting and stealth adventure gameplay into one awesome experience, you'll control skyscraper-sized Bakugan in your quest to save the world's cities from the evil Spectra and his Vexos armies. The fate of humankind is in you hands!

El Shaddai: Ascension of the Metatron
US$ 14.99

If you are familiar with Bakugan Battle Brawlers: Defenders of the Core, why not let others know?