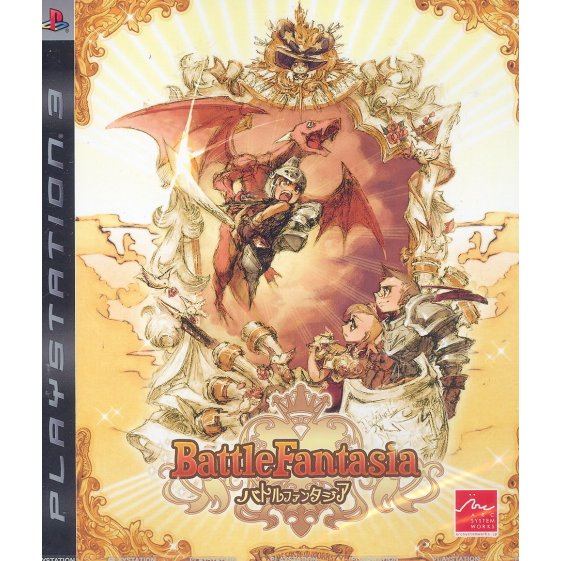 After six great wars, darkness has once again fallen on this earth and it is up to the next generation of heroes to rescue their land from the clutches of evil and show their people the light. Each of the four heroes are fighting for their own objectives, some of them are fighting for justice, some for their instincts and others for ascertaining their objectives.This beautiful fighting game differs from games of the same genre by making use of RPG elements like having a large scale story mode. The characters are fully voiced, animated and are very expressive, you can see the look of concentration or fear on their faces when they launch special attacks or are about to be hit. The game runs on high resolution screens in the arcades and is going to push the limits of your third generation consoles. With a network mode, you can fight matches with people from all over the world.Other modes are:

worsed balance an broken gameplay i've ever seen in a fighter, yet one more proof that arc systems can't be compared to capcom and snk

dont waste your money , time or effort on this failed rubbish fighter , it failed in the arcades an its failed on consoles

arc systems should be ashamed of themselves
rzonehonda (2) on 18, Jun. 2008 01:20 (HKT)
Beautifulll Game
this game is great, the graphics are beautiful crisp and the characters are really good. it also has online mode which is a very cool feature. dont even think about it, just buy this game!!!!
[This review is based on another version of this product]
keogamer (2) on 06, Jun. 2008 18:51 (HKT)
Simply amazing
This game has it all. Great cast, great system, netplay, and its in High def. I fel in love with this game. It may play different from usualy Ark games but varity never hurt anyone. Battle Fantasia is oneof those game that you'll always come back to even in Blazblue and the other fighter are released.