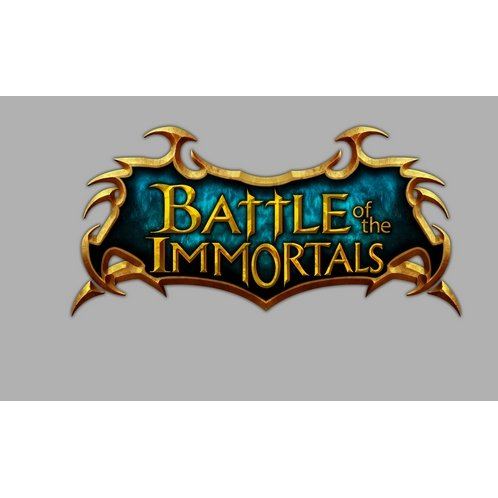 Battle of the Immortals (DVD-ROM)

sold Out of print / Out of stock.
Manufacturer
Perfect World Entertainment
Compatible With Windows™ (PC)
Version

Battle of the Immortals is a 2.5D multiplayer game that incorporates eastern and western cultures ranging from Norse Mythology to the Qin Dynasty.

Taking up the mantle of relic hunters, players can expect to travel throughout the world from the ancient tombs of past emperors in the East to the mythical Mount Olympus in the West. They will also be able to explore the Great Pyramids, uncover the mystery behind the Lost City of Atlantis and delve into lost temples deep within the Mayan jungle. Players will engage in epic battles against other players for the right to battle monsters, control cities & rule supreme.

No reviews for Battle of the Immortals (DVD-ROM) yet.