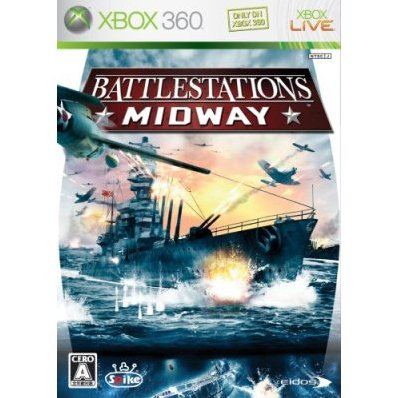 Relive the biggest sea battles of World War II as you blast your way across the Pacific from the chaos of Pearl Harbor, through the Philippines, Java and the Coral Sea all the way to the epic Battle of Midway.Battlestations: Midway’s unique blend of intense 3rd-person action and epic, large-scale naval combat brings to life the Battle of the Pacific in a WWII shooter unlike any game seen before.

If you are familiar with Battlestations: Midway, why not let others know?