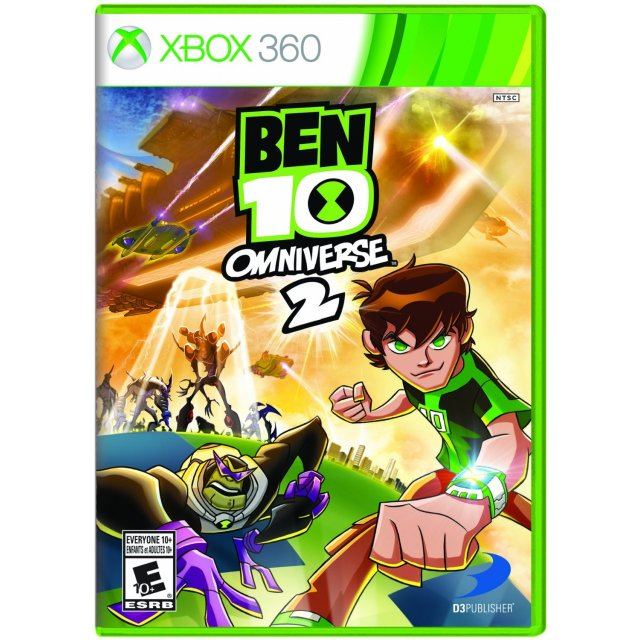 Ben 10 in His Latest Intergalactic Adventure:

D3 Publisher releases its fastest Ben 10 game ever: Ben 10: Omniverse 2! The game will give players control of Ben and his powers as he fights the Incureans – a new intergalactic foe led by Emperor Mileous, whose warship is penetrated by Ben. Equipped with his trusty Omnitrix, together with his partner Azmuth, creator of the Omnitrix, be ready to smash your way through invading aliens as the coolest kid to ever save the world.

Run, Chase and Escape Towards Saving the World:

In the game, the players will battle new foes that feature authentic voices overs that can be found in all-new story created by the writers of the actual series. In addition to the action-brawler gameplay of its predecessor, Ben Ten Omniverse 2 will include chase and escape sequences; players will have to make every action count as Ben races against the clock, promising to make it the best kinetic title in the franchise yet.

Adventure Time: Explore the Dungeon Because I DON'T KNOW!
US$ 24.99

If you are familiar with Ben 10: Omniverse 2, why not let others know?