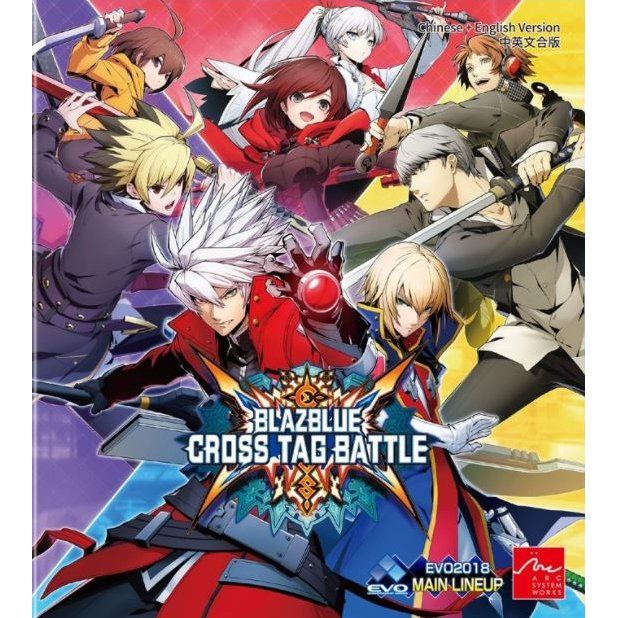 sold Out of print / Out of stock.
Manufacturer
H2 Interactive
Compatible With Windows™ (PC)
Version

No reviews for BlazBlue: Cross Tag Battle (Multi-Language) yet.