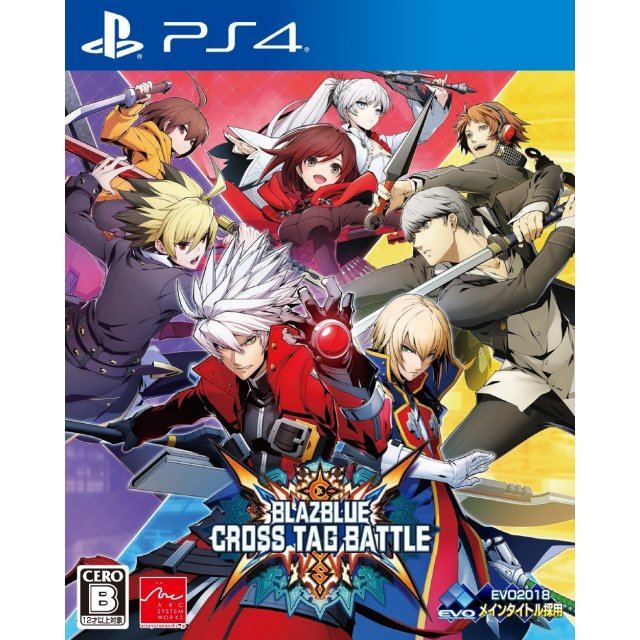 If you are familiar with Blazblue: Cross Tag Battle, why not let others know?

[This review is based on another version of this product]
Alpharougewarx (3) on 21, Feb. 2020 19:53 (HKT)
Great game,one helluva crossover.
This game is way to fun and exciting. The characters are lovable, and fun. The story I cant talk that much about because I have mostly been in the lab(training mode) practicing with my fav team ragna and Blake I highly recommend this game to anyone who loves blazblu, senran kagura,persona,and Rwbuy(if I spelled that correctly).