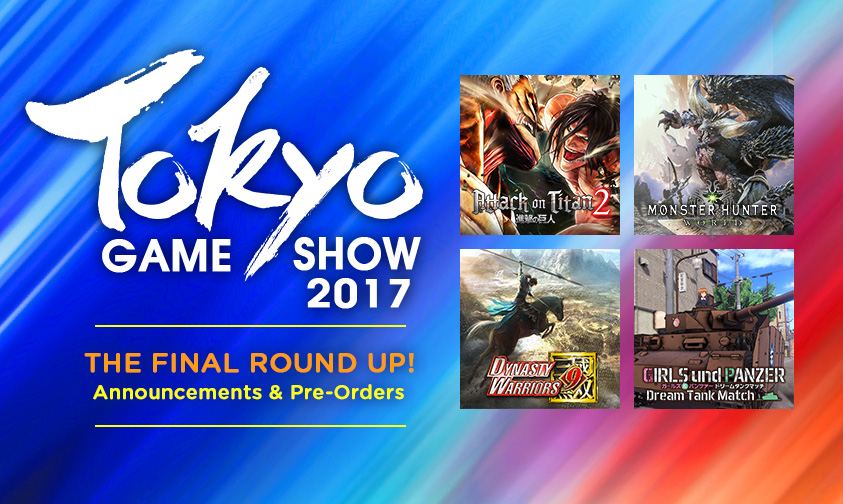 THE FINAL ROUND UP!

The 2017 Tokyo Game Show has finally finished, closing it’s doors Sunday 24th September at the Makuhari Messe.  Although many market analysts forecast the console video game industry might eventually head towards recession due to the mobile game effect, there is no evidence from the popularity and games at TGS 2017!  In fact, Computer Entertainment Supplier’s Association has published there were a total of 250k attendees during 21-24 Sep so great numbers.

With the big name pull of some of the more famous Western titles it is easy to dismiss others, but we feel however, this year was the comeback year for Japanese titles, as showcased during the show.

After days of checking out all the new titles, latest trailers and press conferences, not forgetting some of the crazy booths and outfits, we hope you have been following our news updates and latest announcements.  If you have missed anything please go to the bottom of the article for the full catch up.

All the publishers showcased their best new games, trailers plus other ganming items, so we would like to thank the Tokyo Game show for putting on such a great event!  Until next year…!

Here are some more of the big titles announced….. 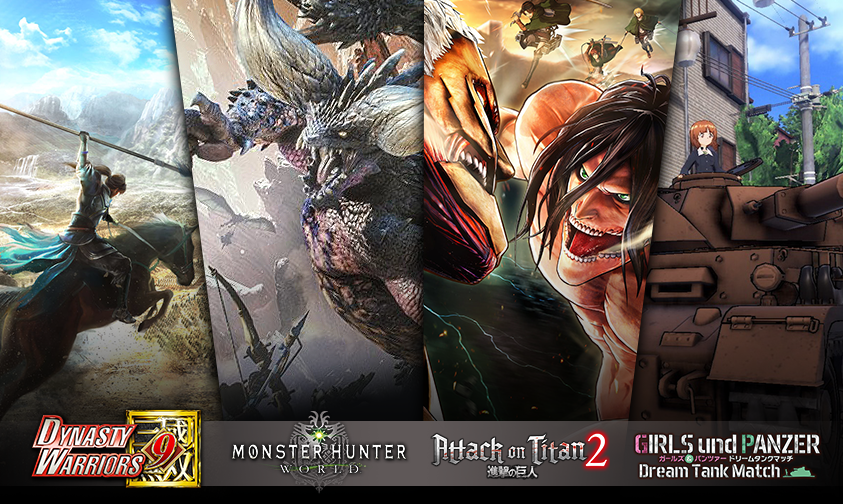 There is no doubt that Monster Hunter: World was the largest title highlighted at Tokyo Game Show, as many fans have been waiting for this over 10 years (except MMO) and finally Capcom presented a brand-new monster hunter back on Sony PlayStation.

Rather than in the Sony Press Conference, Capcom brought the live gameplay and beta-testing for visitors during the show. However, all test quota were full within an hour of the show starting, we only hope the online beta test can come soon. 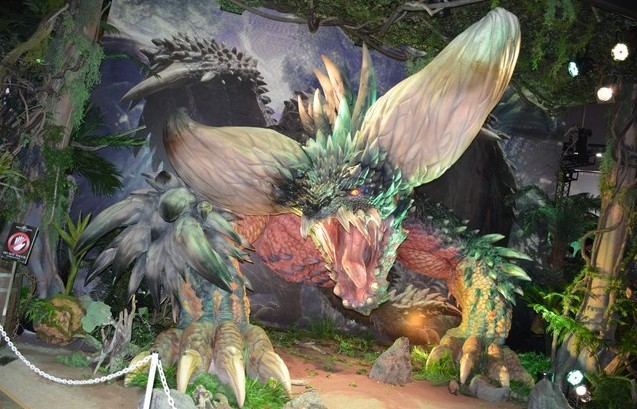 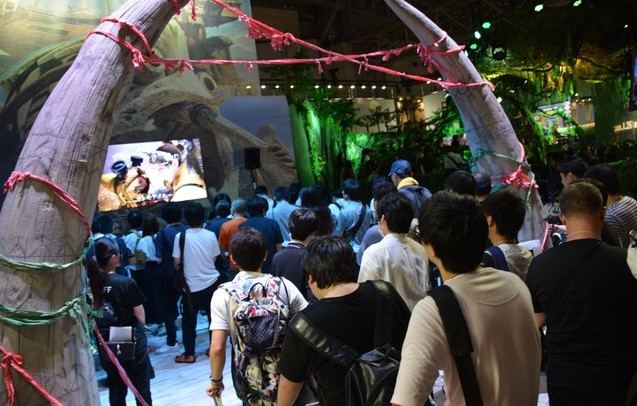 During Tokyo Game Show, Capcom provided three different quests for players to experience diversity maps, levels of difficulty and remastered monsters in the new 3D model.  In the TGS beta (trailer start from 35:55), Nergigante is shown in high speed and a powerful attack, as in the trailer the hunters are only allowed to take 3-4 hits from the monster and hunters must really concentrate to wait for the attack encounter. The monster itself shows the highest texture than all monster hunter games before, with un-destroyable sharp spikes and strong thick horns on Nergigante.  Improvements in the concatenation of monsters’ behavior and with a spectacular environment this brings hunters to experience a total new monster hunter adventure.

Finally, we had a chance to have a look at Dynasty Warriors’ (also called Shin Sangoku Musou 8 in Japan) gameplay at TGS and it’s the first time Koei Tecmo inputed the open world system into the Warriors series.  Unfortunately, a little disappointing that we didn’t see a big leap forward on new dynasty warriors 9 especially since we have been expecting this game so long since the 2014 dynasty warriors was released.

Here are the points of review for the gameplay and to be honest, we still hoping the game has more improvements in 2018.

As for a leak of in-game active by other characters and trigger trap system, we can’t find any of them shown in gameplay, but that has been one of the most successful factors in the past.

During the TGS, Bandai Namco revealed more details for – Girls und Panzer: Dream Tank Match, a tanks battle game base on anime Girls und Panzer. The main character – Miho Nishizumi and her team try to save the school from devastation, by winning the battle with all kinds of WWII tanks against other schools.

Unlike the World of Tanks, players can choose one from over 30 different classic tanks (Tiger, Sherman, T-34 etc.) and represent their school in a storyline campaign.  According to the broadcast, players allow 5 versus 5, online team battles and different tanks looks, have their own special combat skills for various diversity strategies.  We will update you once we have anymore news for since Bandai only confirmed the game will be available on PS4 in winter 2017, but without an exact date.

During TGS, Koei Tecmo announced the Attack on Titan 2 will be also available on Nintendo Switch, PlayStation Vita, and PC to enrich their line-up. The release date we assume will be on 31 March and the story will focus mainly on the second season of the anime.

The game will play in tactical hunting action mode and players control the characters with Vertical Maneuvering Equipment, a backpack system with gas which pushes user’s bodies forward, which helps soldiers fly around the barriers.  Soldiers are only allowed to kill the Kyojin from the back of their necks, which is the most challenging part of this game.

If Games were not enough – here is just a glance at some of the beautiful booth presenters at the show this year….  Thanks to images from jeuxactu 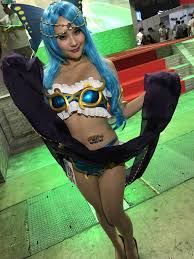 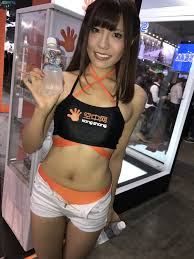 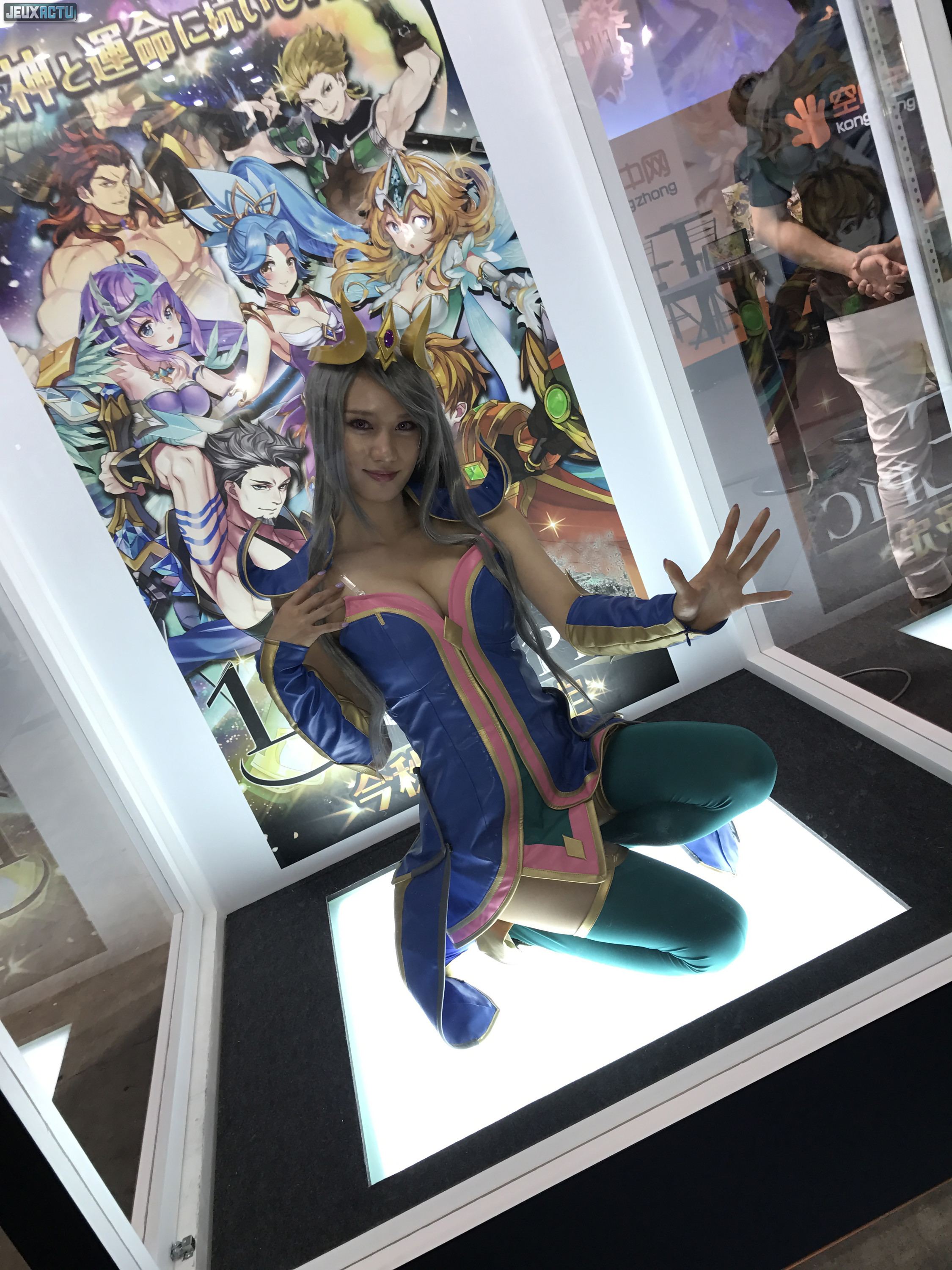