The Future Calls You Out for Pre-order of Redout 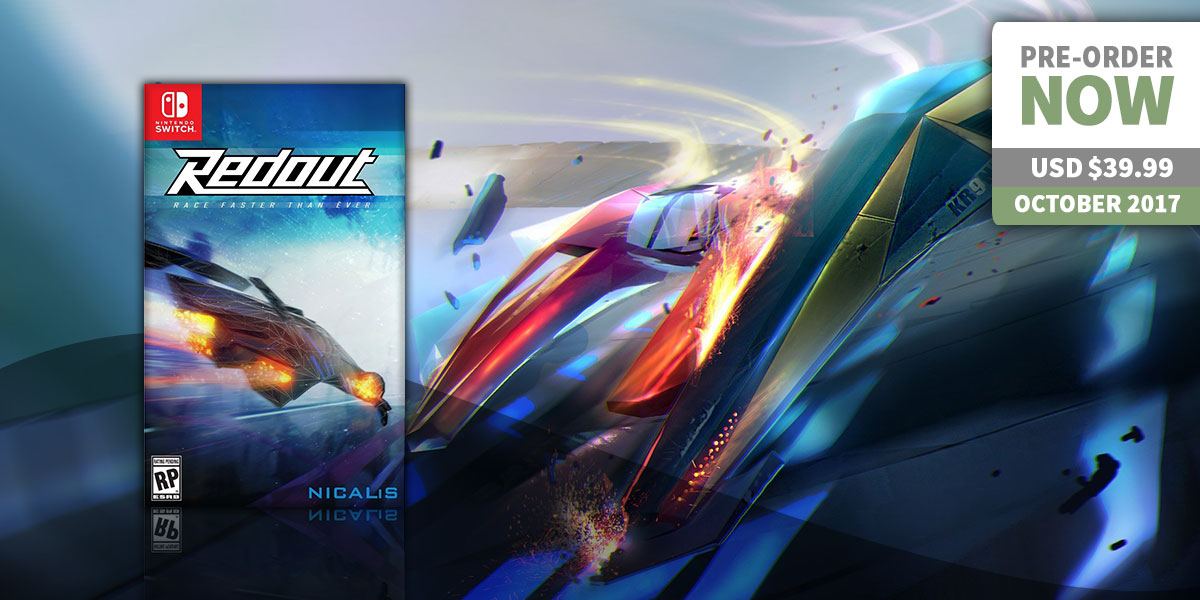 Redout – Race Faster Than Ever

Redout promises an uncompromising, fast, and satisfying driving experience on the Unreal 4 Engine. Players will have the freedom of hopping in the driver’s seat and go on a head to head race with 12 of their closest friends. Apart from the exhilarating race, players will also enjoy 25 stylish tracks married to a heart-pounding soundtrack.Redout’s plot happens in AD 2560 when Earth faced a dilemma of being stripped of its natural resources. Earth suffers from unprecedented destruction because of the melting of the northern polar ice cap and the tropical storm which led to desertification. All of these were brought about by global warming.

While other people chose to stay on Earth, others fled to other places such as the Moon, Mars, Titan, and the moons of Saturn. This is to avoid the further destruction brought about by the current state of the Earth. Hence, the Earth is left as a place for entertainment events such as hi-speed races and futuristic amusement parks and zoo parks. This led for the local communities to profit from such kind of harsh environment.

In addition, such state of the Earth led to the prominence of SRRL (Solar Redout Racing League). This is the most popular racing league ever created. Here, humanity’s best pilot race their way to a high-speed anti-gravity ships on a magnetic track. They risk their lives to achieve a never-ending glory under their sleeve.