Come into the psych[a]otic world of The Evil Within 2!

Considered one of the most (if not THE most) unlucky days of the calendar, the origin of the Friday 13th superstition can be found in all eras, and cultures. Maybe you don’t know that: the number 12 is considered the number of completeness since ancient times, while 13, has been seen as an outlier one, in many western countries the buildings are missing the 13th floor, and US President Roosevelt always refused to travel on Friday 13th. Even if the origin of this misfortunate day is covered in mystery, is a verified fact that psychologists have created a word for the people who are afraid of this date: Paraskavedekatriaphobia. Exploiting the superstition, and the weird rumors about it, Bethesda has decided to release The Evil Within 2, their new survival horror game on that day.

The sequel to the survival horror developed by Shinji Mikami, an absolute master of the genre, sees the former detective Sebastian Castellino investigate on his daughter Lily, who was thought dead years ago. When he discovered that she has been captured from Mobius, the corporation behind the STEM, a device that connects human mind to an alternate dimension, he’ll start a journey in the depth of human psyche, a dimension where only imagined horrors are real. As Sebastian, you’ll face a number of fears, and traumas to rescue your daughter and unveil which are the Mobius’ real motives, and activities.

Recreating the disturbingly and paranoid feelings of the first chapter, you’ll fall into a psych[a]otic world with confined spaces, limited ammunition, and creatures born only for killing you. Its third person perspective will give you the opportunity to scavenge for supplies and getting in touch with your fight or surviving instincts. Because some enemies are very tough, Sebastian will be not totally helpless…indeed he’ll have the access to various weapons such as guns, rifles, knives, grenades, or melee combat skills, useful to keep a distance between yourself and monstrosities that await you…but don’t forget that in case of low health or ammunition, you can always sneak behind them, and praying that anyone can notice your presence.

Welcome to the ultimate spookiest show in town, a show where fear takes a whole new aspect as the combination of imagination and resourcefulness under duress brings survival to a harrowing level!
Press start if you dare… 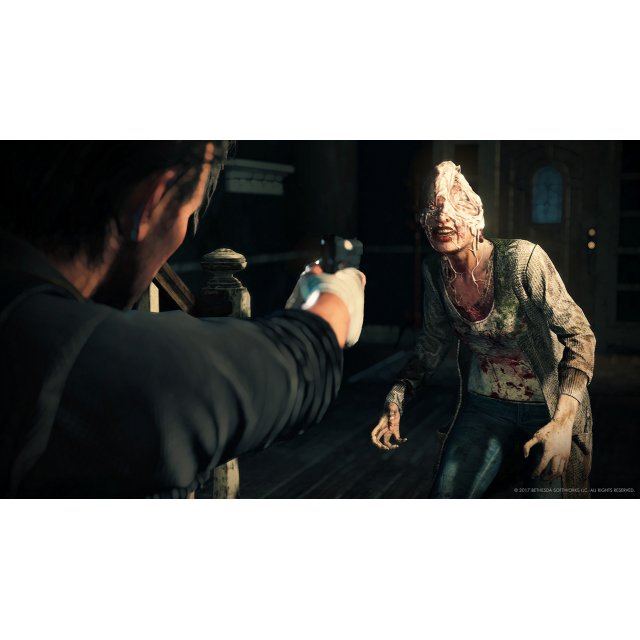 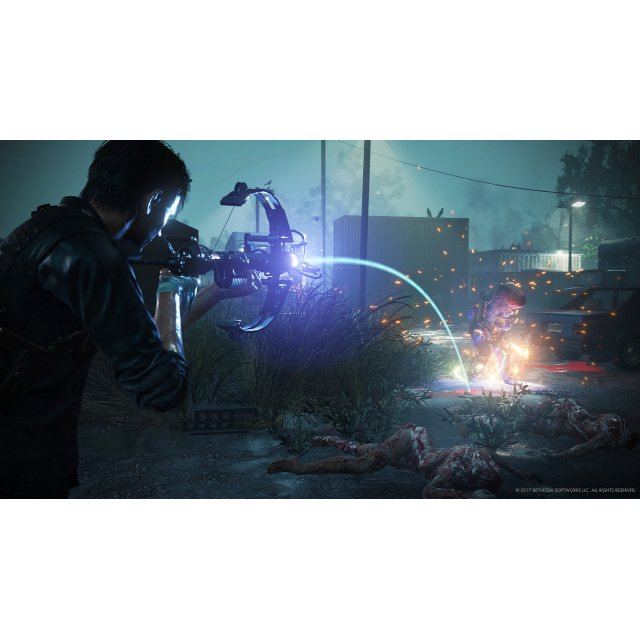 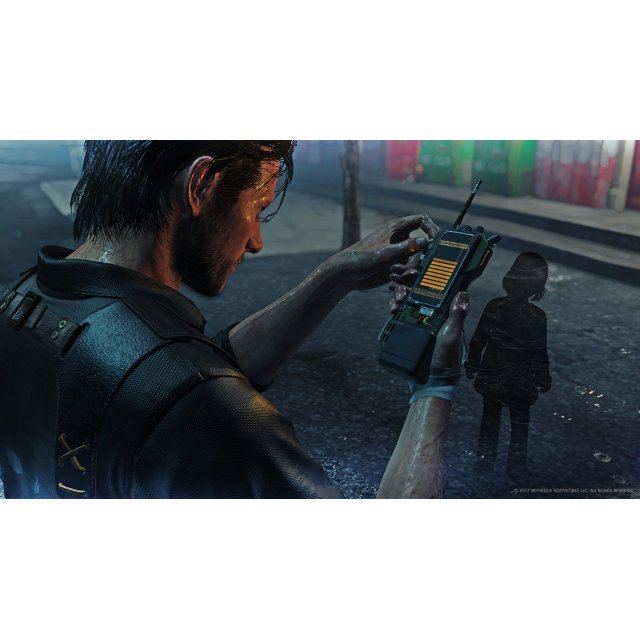 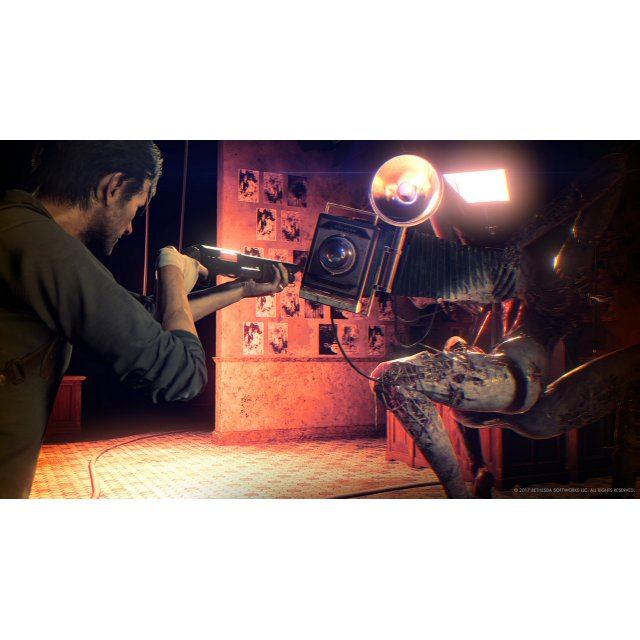