From Hell to Victory!

Without any doubt, the Second World War is the most complex, frightening, and destructive event in modern global history, in only six years the world saw the heights of human courage and the depth of human degradation. Common people have experienced the most devastating war in history, in which more than 50 million lives were lost. Everyday’s life was very harsh both on and off duty, and the years between 1939 and 1945 will be forever remembered as the most tragic yet glorious period of the humankind history!

To honor all those soldiers who fought for the freedom, this year Activision has decided to set COD during the heated times of WWII, Call of Duty: WWII faithfully attempts to capture the essence of the fronts in brutal detail; both experienced soldiers and newbies will experience some of the most memorable events in history, such as D-day, Liberation of Paris and Operation Plunder and at the same time you’ll fight your way across Europe to reach Germany in order to put an end to the Nazi regime.

Answer to history’s call playing in an immersive environment, and show your true nature to your comrades making all the necessary (and sometimes difficult) decisions that will lead you to victory. The deep and emotional campaign is full of unexpected variations and twists, but don’t be afraid along your journey, you’ll meet some friendly people that will give you a hand to fight against that nefarious ideology. The US Army needs you to guide your brigade through the hardship and confusion of the battlefields!

Play with or against other people from all over the world with the enhanced “Multiplayer Mode”. You can choose between Allies or Axis forces and among five army divisions each one with its own combat style and weapons:

Obviously, COD wouldn’t be complete without Zombie Mode. You know that Nazis officers were attracted from the occult creating a special division called “Thule Society”, well these mad-men has found the formula to create a huge army of undead creatures. At the moment the zombies have reached the small village of Mittelburg. The inhabitants are scared and hopeless, but something worst is hidden under the town, an inconceivable horror that could undisclosed the reasons behind the disappearance of some priceless works of art. This mode can be played alone, but if you want to keep safe your mental sanity we suggest to team-up with your friends!

Join the army, and enter into the midst of a world of blood and darkness, where the heroes can easily become prey. Strike down your enemies, improve your equipment and develop formidable skills to save the world with Call of Duty: WWII! 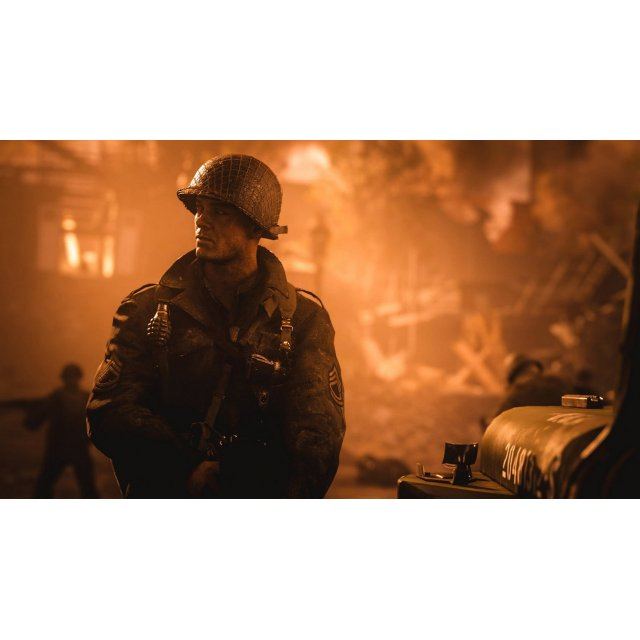 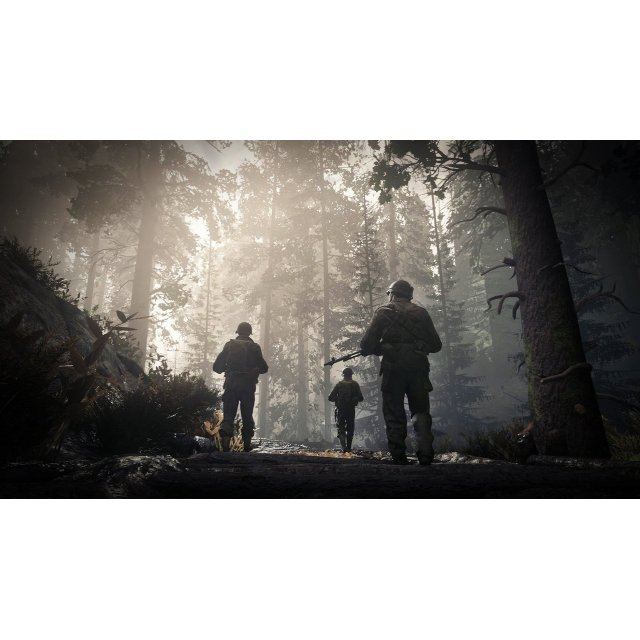 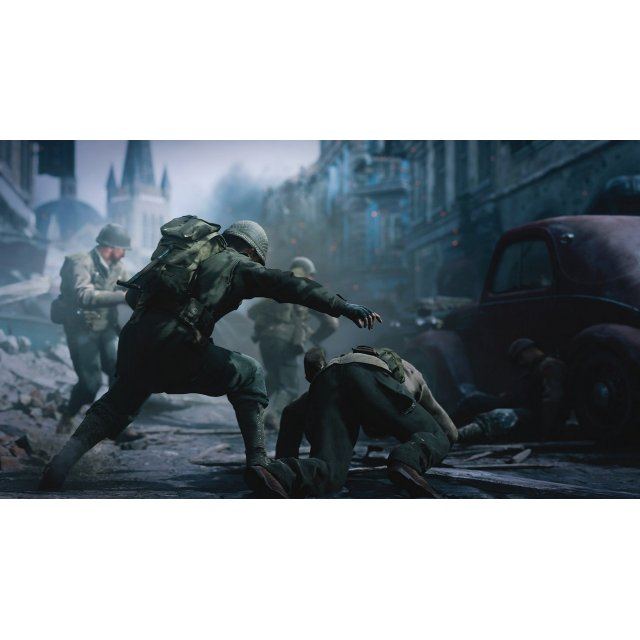 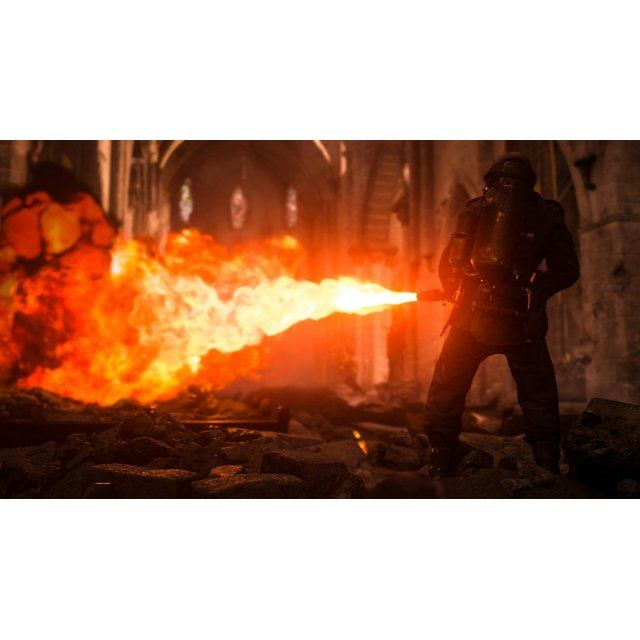