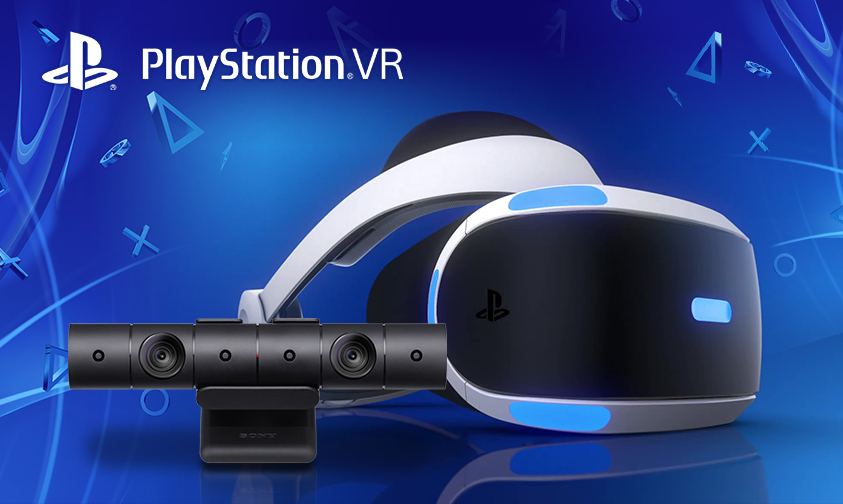 On 14 October, PlayStation released a new PlayStation VR model (CUH-ZVR 2 SERIES).  As the official web, the new model will come with a new design to be more user-friendly. Let us take a look at those features:

The new display panel will same as the old version, 920×RGB×108 resolution, 5.7-inch display with OLED.  However, the 2 series will additional support HDR, it improves the color accuracy and graphic seems to have more “depth”.  As PS4 now supporting 4K and HDR output, more games will tend to support 4K with HDR and maximise the hardware advantage, for instance, Gran Turismo Sport, one of the most famous photography game, some of the screenshot even make you confuse ‘Is that a reality?’.

The stereo sound unit has added the frame and player can plug the headphone active the audio from the VR headset.  In addition, Cinematic mode function can be select by the user, give the best entertainment experience with surround audio for players.

Cable management also has been redesigns, the complicated cables have been hidden inside the frame.  Now the PlayStation VR only have one cable connection. All HDMI, AUX, Stereo Headphone unit and power supply in a single cable.  In the new PlayStation VR, players also don’t need to remove the VR connection box to choose display on TV or on the VR headset, since on the first version only astronaut can manage that stuff.

Just in case, there is Q&A from PlayStation Blog, which covers most of the specifications and function.  The first round of production will only available in Japan and we already prepare the stock for you at Play-Asia.  Let have a look at the preview clip below:[TRALIER]

Overall, the new PlayStation VR is still the best choice.  Especially you are the first time to step in VR world.  Since the massive game collection and user-friendly system and here is the list of the most popular games with VR compatible in 2017: