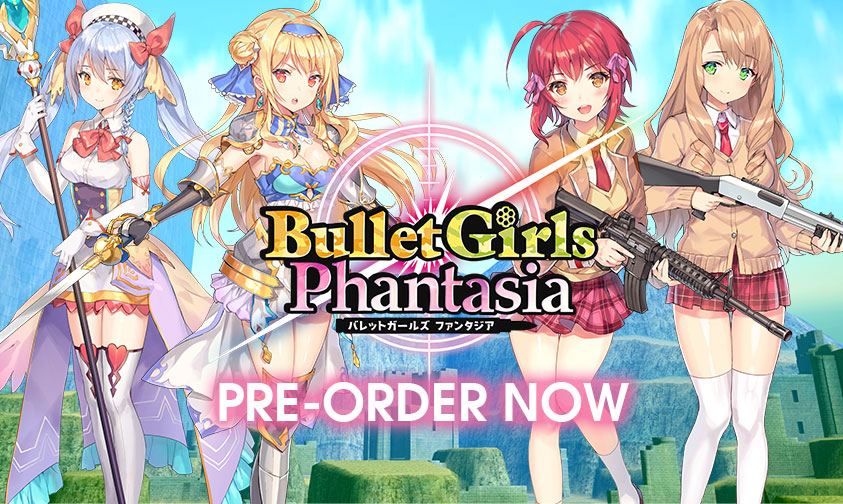 H2 INTERACTIVE has announced that D3 Publisher’s school girls military action shooting game ‘Bullet Girls Phantasia’ will release on PS4 and PS Vita with localization in the spring (Q2) of 2018. The content in ASIA/English version will be exactly the same as Japanese version! And YAS, we have just opened pre-orders!

Bullet Girls Phantasia is the latest entry in the Bullet Girls series. It is an action shooting game where you control the girls of the “Ranger Club,” which is a school organization established with the purpose of defence training, and the art of fighting off waves of enemies one after the next. In this instalment, the setting has changed from a school to a fantasy world, where you will fight against monsters like orcs and slimes that come at you in huge numbers. Take on the challenge using modern-day weapons like rifles and shotguns. 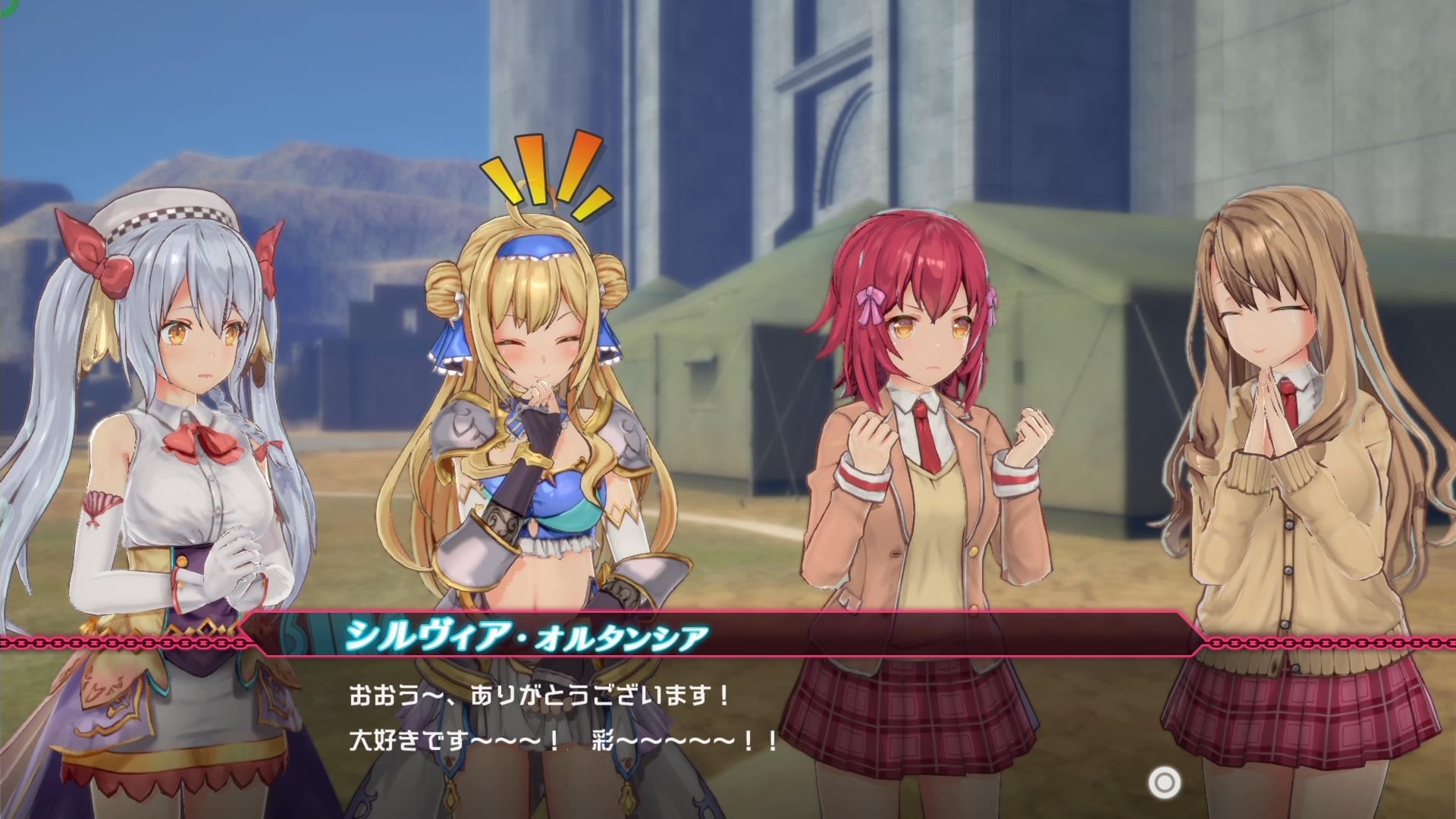 For the first time in the series, the game will have Buddy characters that participate in battles to help the player, in contrast to Supporter characters that only worked behind the scenes in past games. There are situations where tanks are placed on the battlefield, which you can enter and control tanks to annihilate monsters. 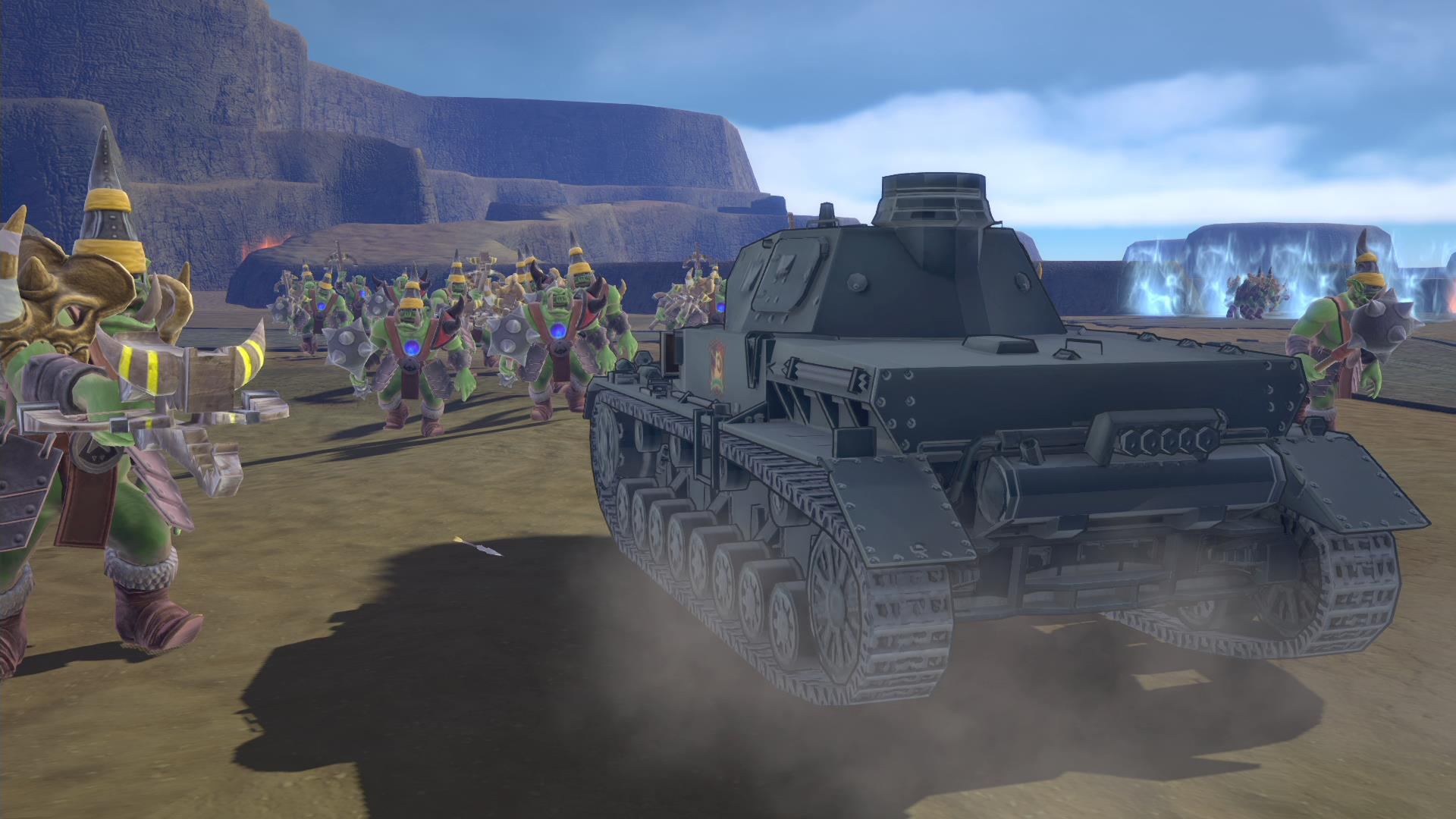 When the girls are attacked by monsters, their clothes will gradually be destroyed as they receive damage.  The more the clothes are destroyed, the more damage is received for same attacks. 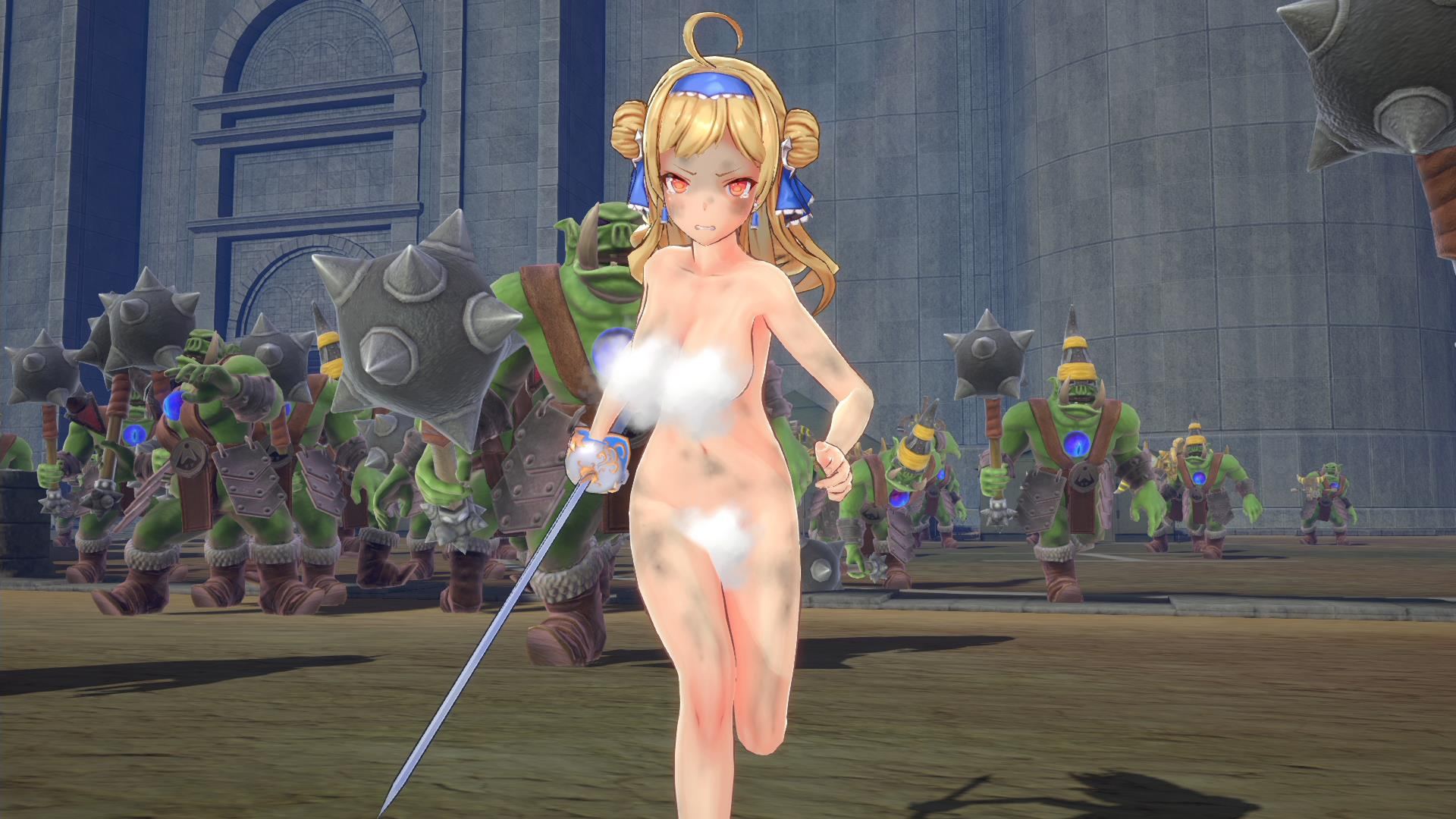 The key feature in the series, ‘Interrogation Training’, is a mode where the player can tickle or slightly annoy the girls by simulating a situation in which they are caught by an enemy. You can use various interrogation items like water guns and condensed milk. The character’s mood changes and gives different response depending on the item used in the interrogation. 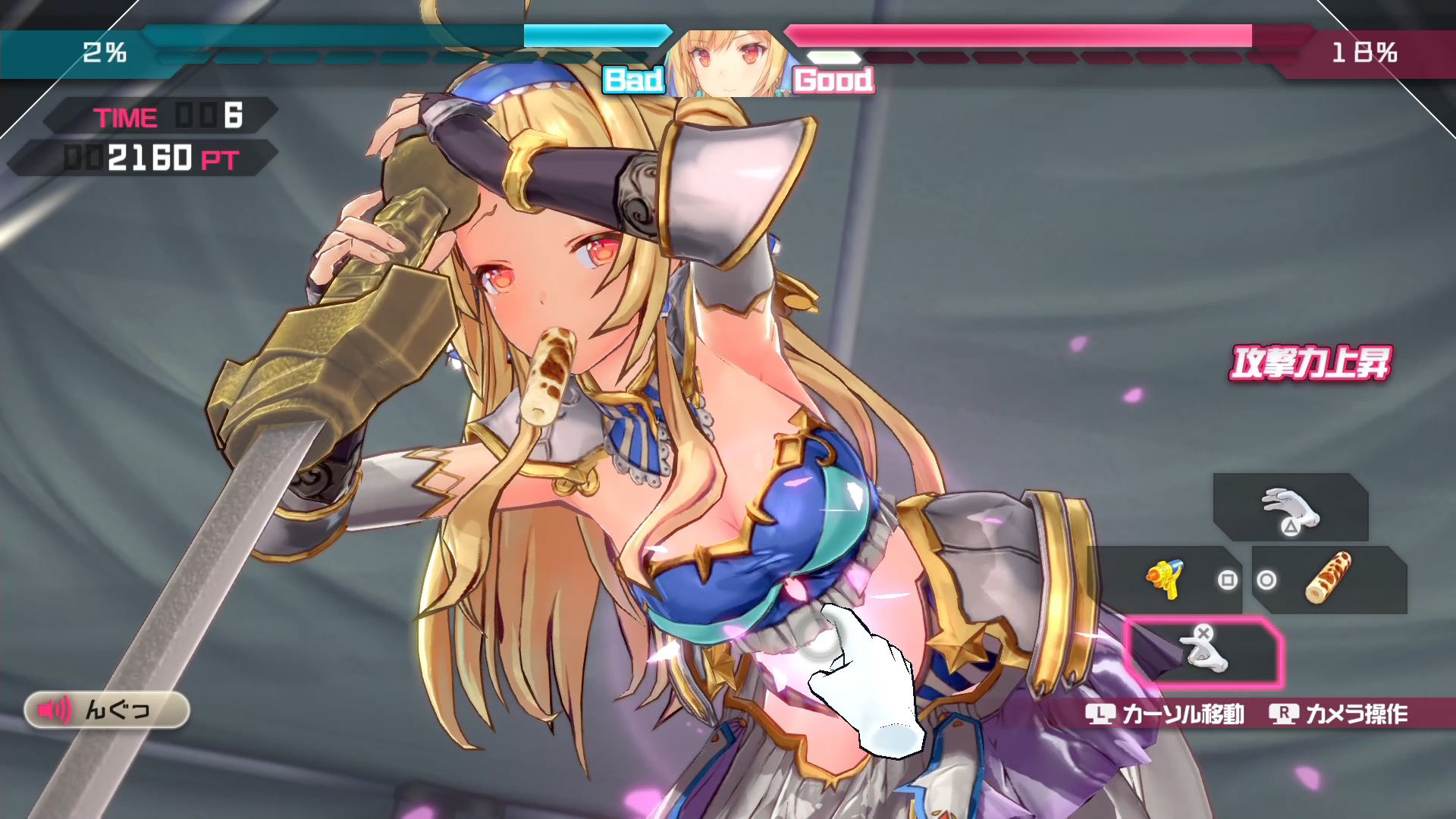 What are you waiting for? Place your orders now and wait for it~ 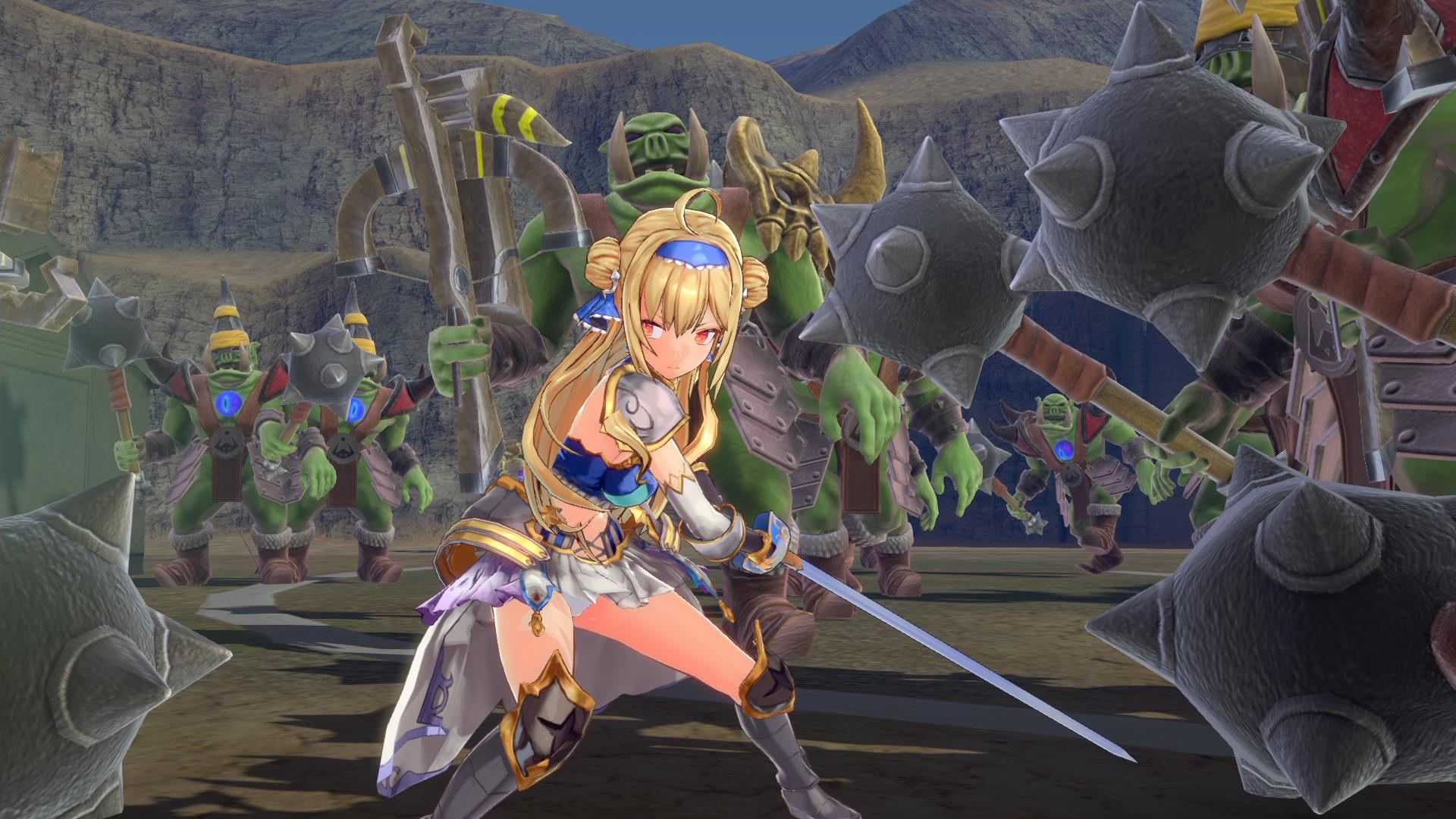 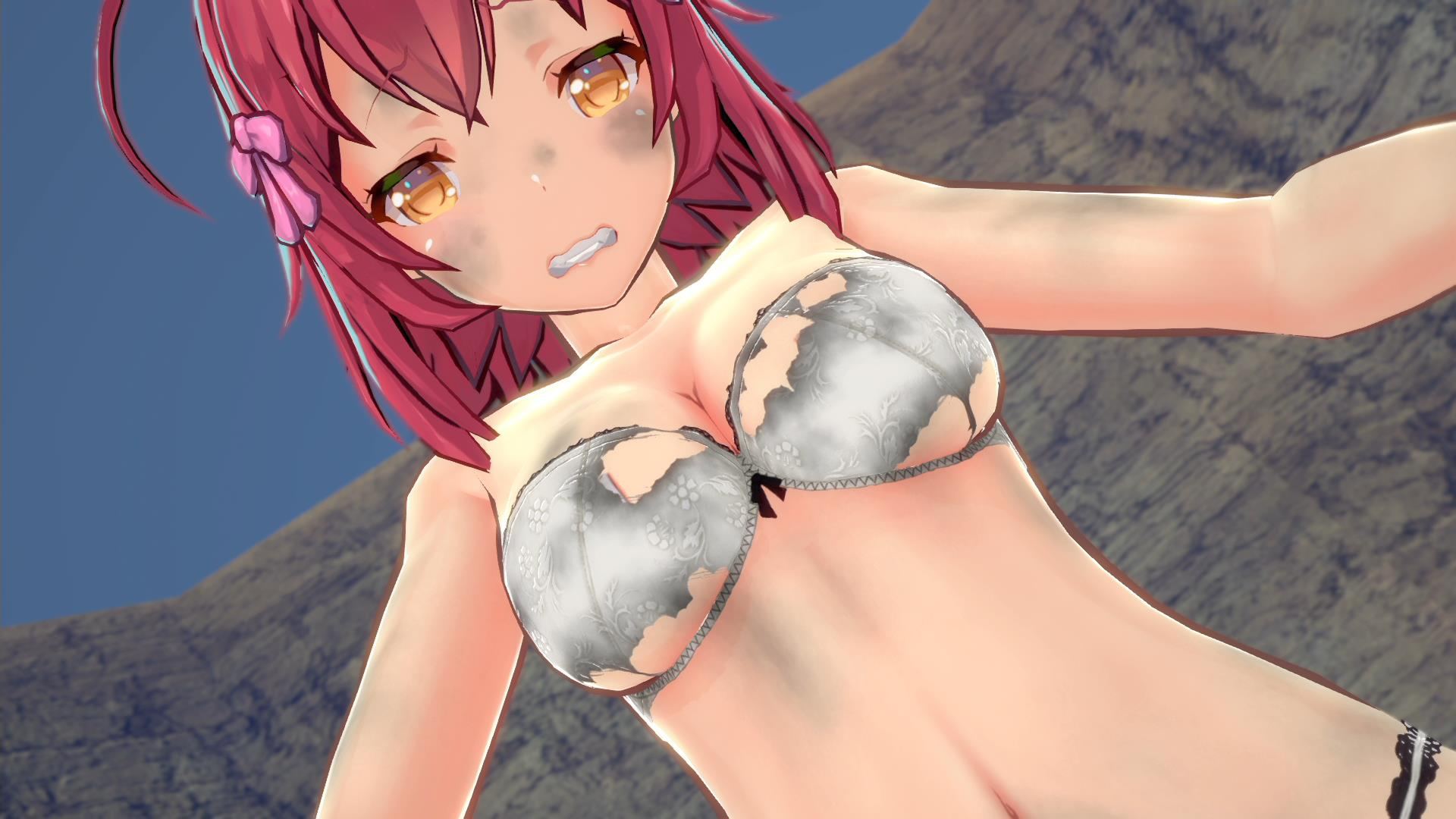 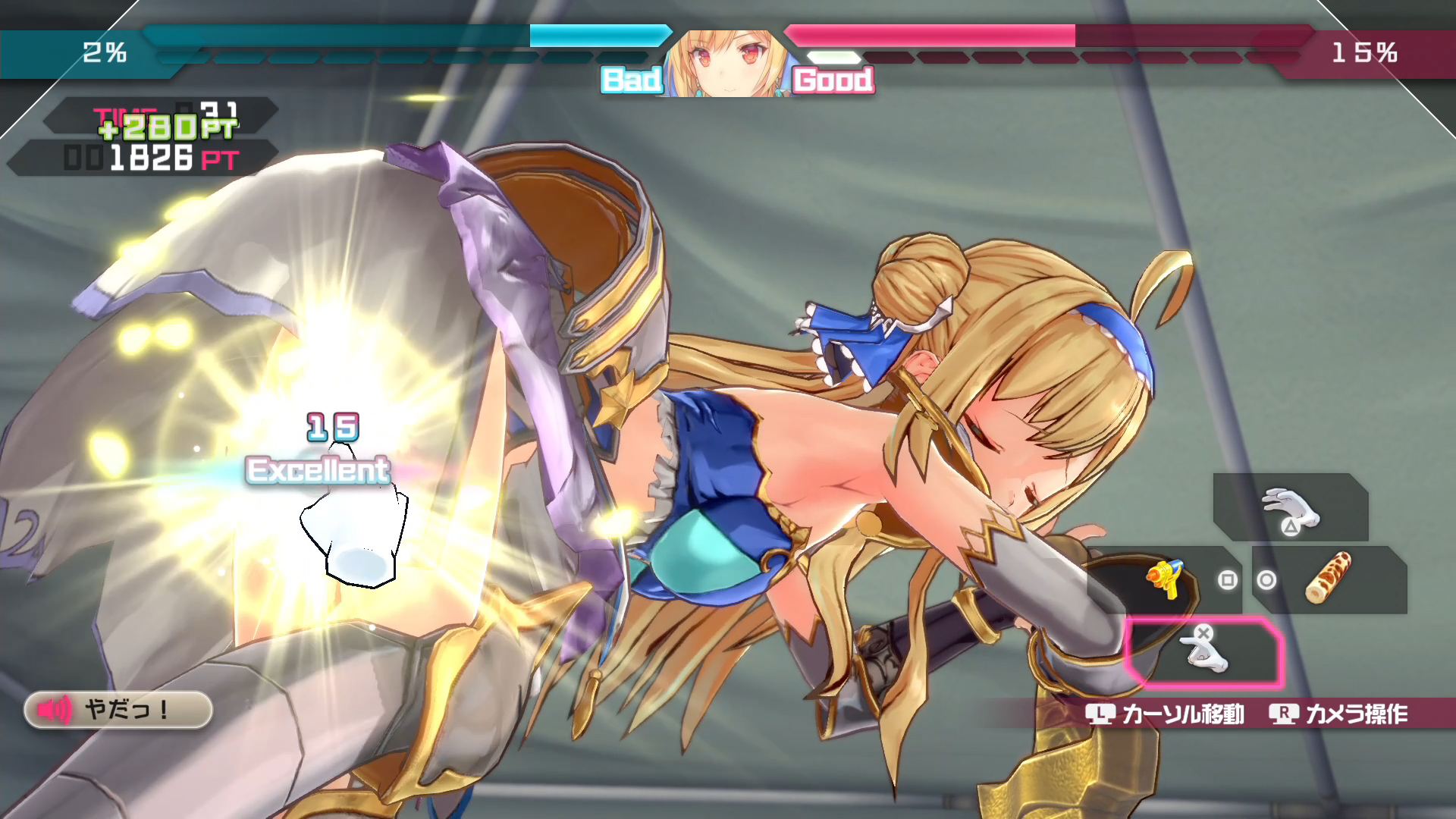 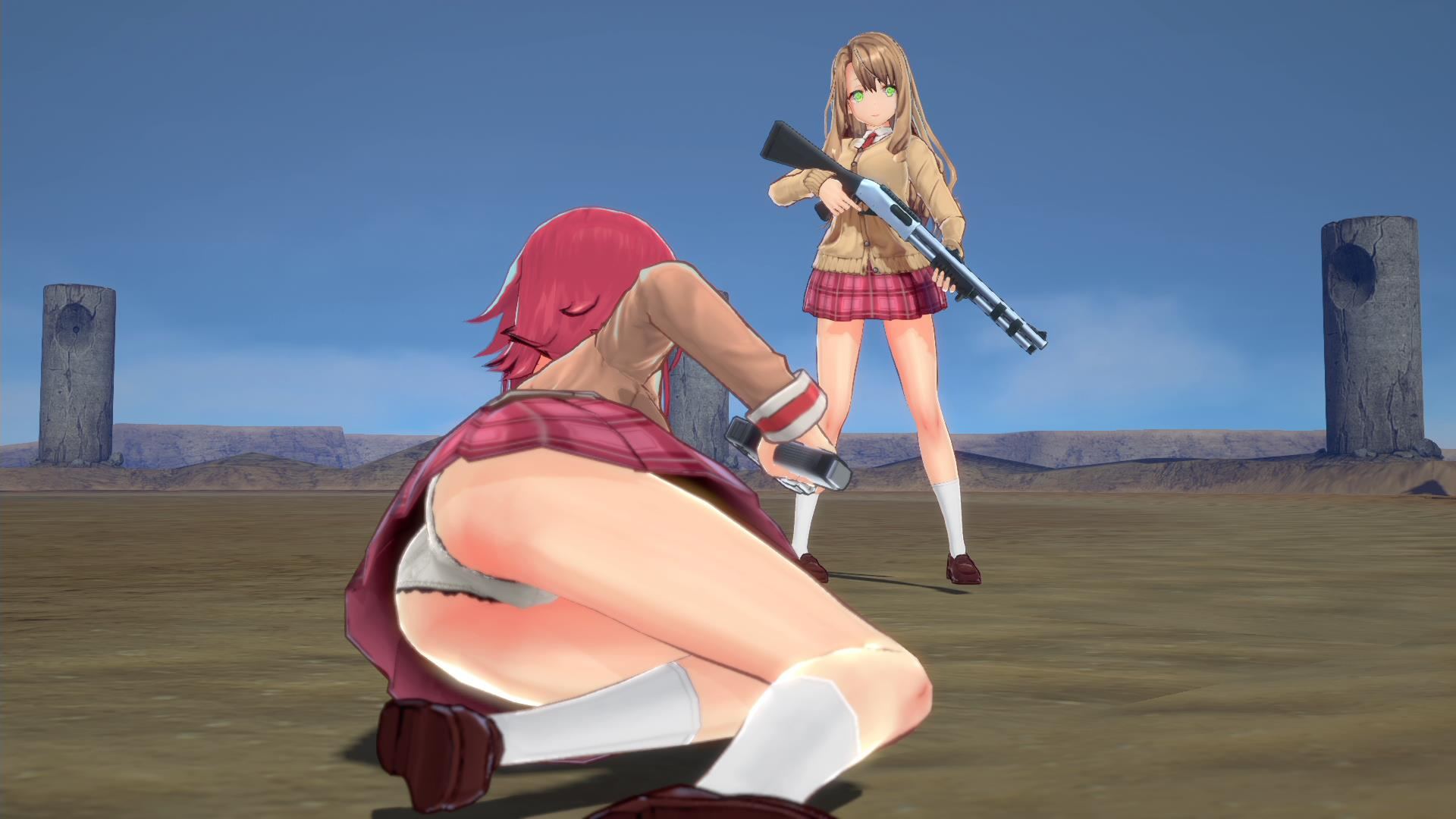