At the same time, we are excited to officially announce details of the upcoming Rainbow Skies physical edition. The game will launch in 2018 for PlayStation 4 and PlayStation Vita. You can pre-order your copy now at Play-Asia.com! 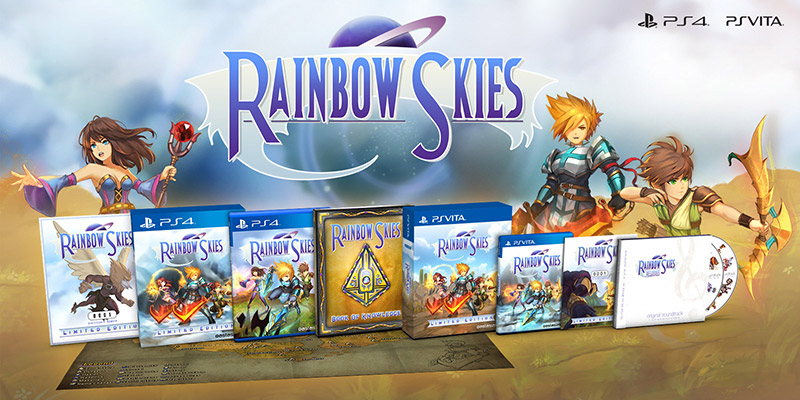 Rainbow Skies will launch in 2018. The game will be playable in English, French, Spanish (EU/LATAM), German and Italian. More release details will be announced soon!

If you have missed out on Rainbow Moon or would like to add a copy to your collection, we are pleased to confirm that a physical edition of Rainbow Moon will launch alongside Rainbow Skies in 2018. The game will be available as Standard Edition (US$24.99) and Limited Edition (US$34.99). Limited Editions will only be manufactured based on demand. Make sure to pre-order by the end of February 2018 for your copy to be guaranteed! 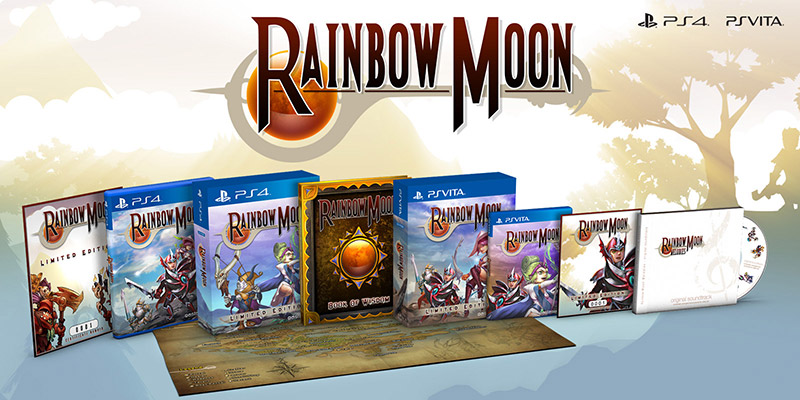