In 2015, the D3 Publisher moved the battlefield with the greatest volume of ants onto PS 4, the Earth Defense Force 4.1. It is a story of the Earth’s Defense Force in 2025, the title remastered from X360 and PS3.   This winter, D3’s producer will bring 2 totally new stories on PS4 for fans, in 2017 ‘EDF 5’ and in 2018 ‘EDF: Iron Raid’.  The trailer has been released before the Tokyo Game Show. It has shown D3 paid a lot of effort to give players a new level of visual experience.

2022 in Japan, slightly away from the urban area, the EDF base was built for keeping Japan in peace. Large amounts of weapons and tons of ammunition were brought in for protection along with 10 super robots for support and reinforcement.  However, the surrounding citizens stood up and revolted against excessive possession of weapons.  One day, a huge spacecraft that appeared suddenly began attacking… Every soldier needs to stand up for the war and civilians realize the need for the preparation. 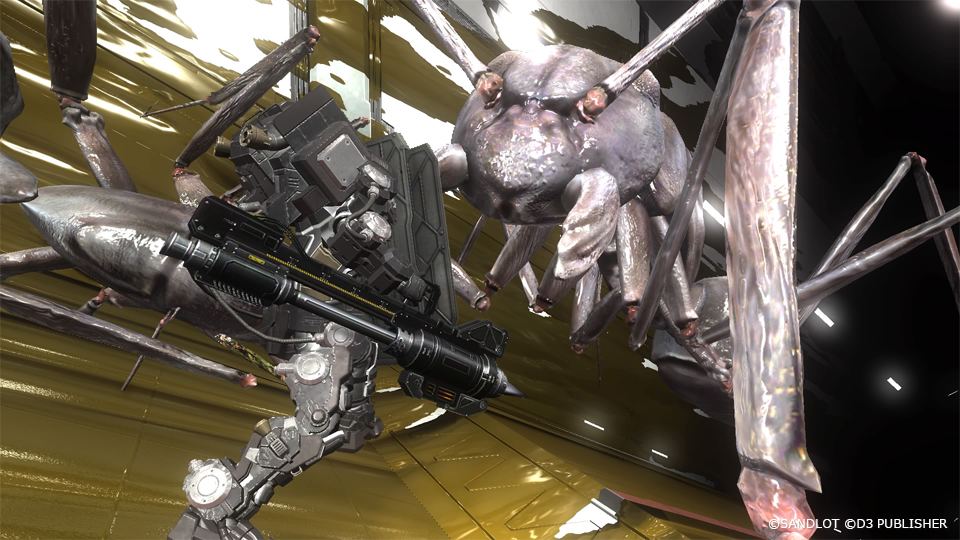 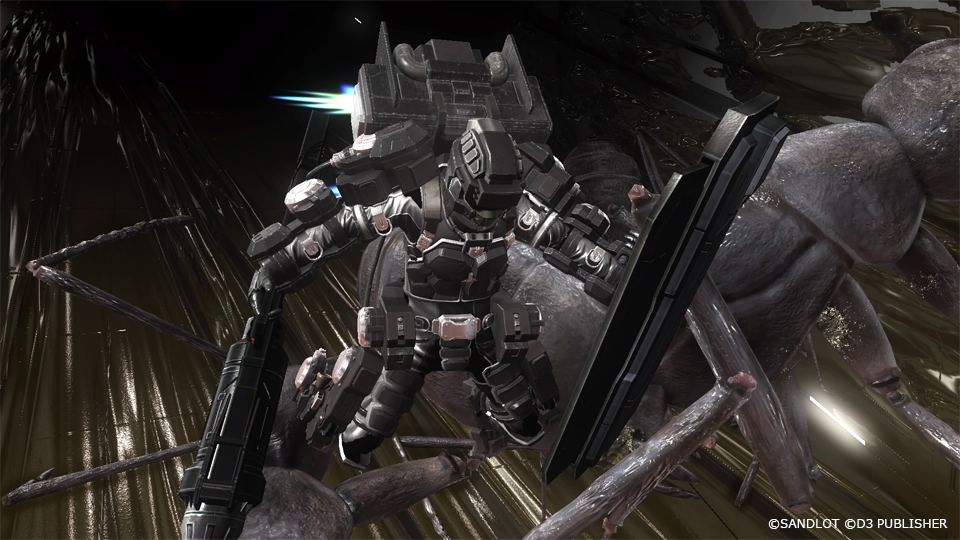 According to the official website, “one of the protagonists” is a civilian worker who becomes a fighter during the game’s story. We believe he could represent a new class of fighter – Grim Reapers, which have been confirmed as the new class and will add to the EDF 5. 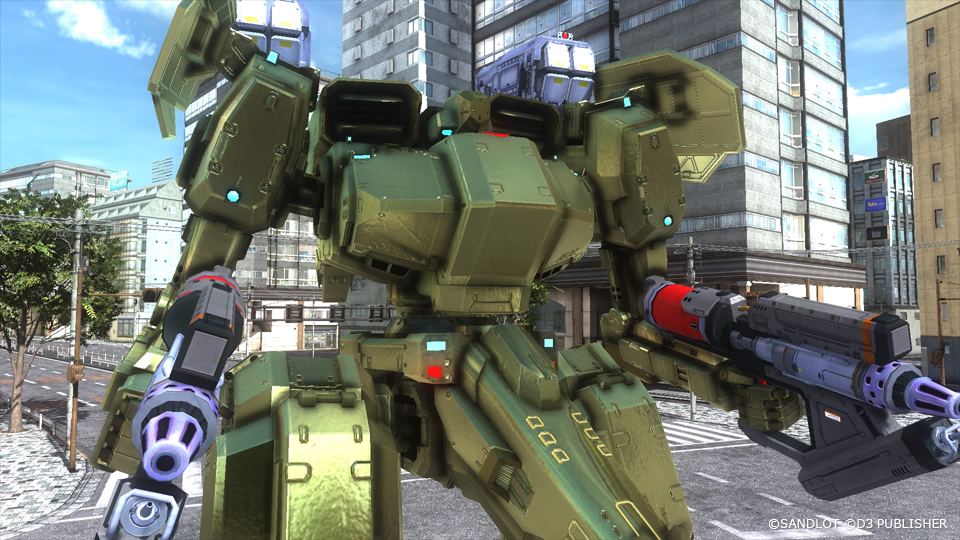 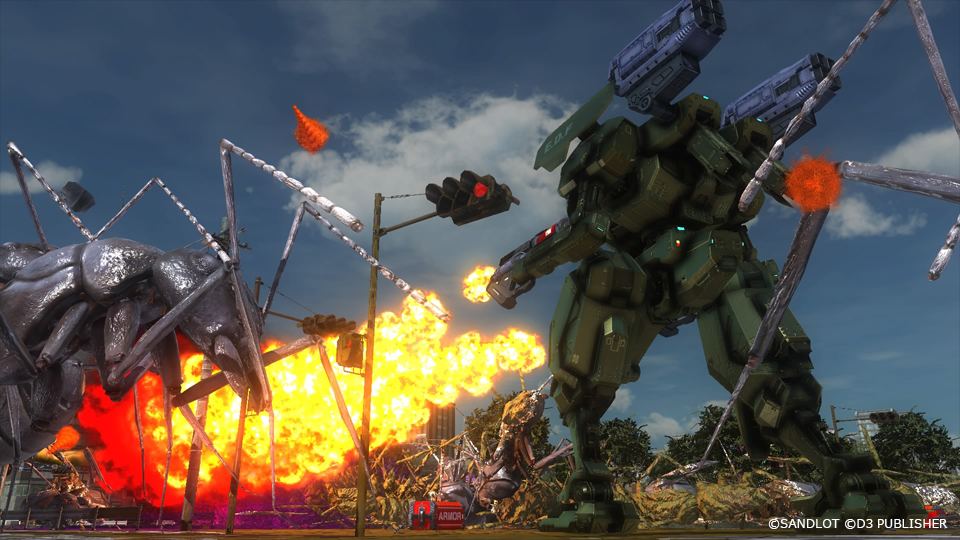 The first round of the game comes with playable gold coating robotic armor DLC, which protects the whole soldier’s body from bomb and acid attacks. The armor is also equipped with a thruster on the back giving players a short time jump ability during the mission. Hurry up! Don’t miss the pre-order soldiers!