Hooray!
The weekend is almost here, and this means that for three days you can devote yourself only to really important activities, for example save kingdoms, rescue princesses, battle against ultra-powered warriors or simply…play with video games on your smartphone.
From tomorrow; you can fill your iOS or Android device with a bunch of great titles thanks to brand new legendary events that will make them more exciting and funny than ever… Roll the gachas as much as you can, and if you’re lucky you can get the rarest bonuses to start dozens of brand new adventures every time, and everywhere; the only things you need to have is a mobile device and a Japanese iTunes and Google Play Instant Digital Card.
New quests and gachas are at hand, don’t miss them!

Princesses and Oni girls are ready to join their forces in the next PriConne event!
Subaru, Rem, Ram, Emilia, Puck, and Petelgeuse traveled in a very different world called Landsol in which a large number of guilds battle hard to become the most powerful and respected one of this far away dreamland. March over unexplored territories, and exploit your unique skills to help your favorite clan to win this almost eternal war where reality meets fantasy. This exclusive special event has been developed in collaboration with Tappei Nagatsuki; the original author of Re:Zero series.
Let’s start a new life in another world with your mobile device!

Can you hear the noise!? A new breed of Angels is approaching on Earth!
To face this new threat; NERV sent out Shinji, Rei, and Asuka to eradicate them once for all!
Knives Out, the greatest battle royal game of these years is even more compelling thanks to the collaboration with Neon Genesis Evangelion.
In this adrenaline pumping limited event; you have the greatest opportunity to experience all the abilities of these titanic bio-weapons.
Hear their roars, and don’t forget to go berserk! 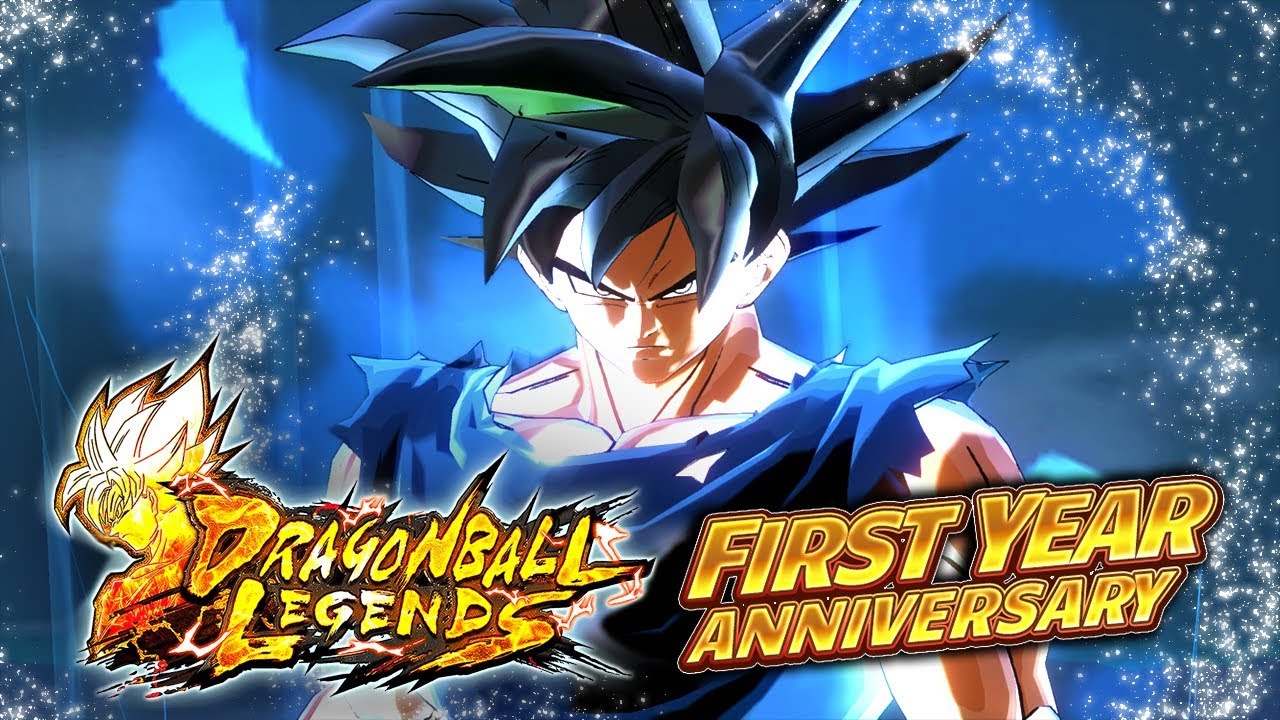 Since last year the Z-Warriors conquered the almost the entire earthling mobile devices with Dragon Ball Legends!
Starring Shallot, an amnesiac Sayan; this game faithfully recreates all the characteristics that made the anime and manga series incredibly famous all around the world. To celebrate its 1st Anniversary in the most SSSSuperlative way possible; the legendary hyper-powerful Vegito joins the battle!
But that’s not all, in fact, a lot of gacha-surprises are only waiting for you; including new missions, new story chapters, new gachas, and much more.
Like a good wine, even Dragon Ball Legends gets better with age!

You know, true power knows no limit!
Thanks to all of these events you can play astonishing games that will give you the unique opportunities to experience burning hot fierce battles!!!!
If you won’t do it, who will? The destinies of galaxies, kingdoms, and even of our planet are in your hands!

In addition, don’t forget that end of the month means also Fate/Grand Order new gachas and events; stay tuned for more info, and count on us to get your Japanese iTunes and Google Play Instant Digital Card directly in your e-mail box!