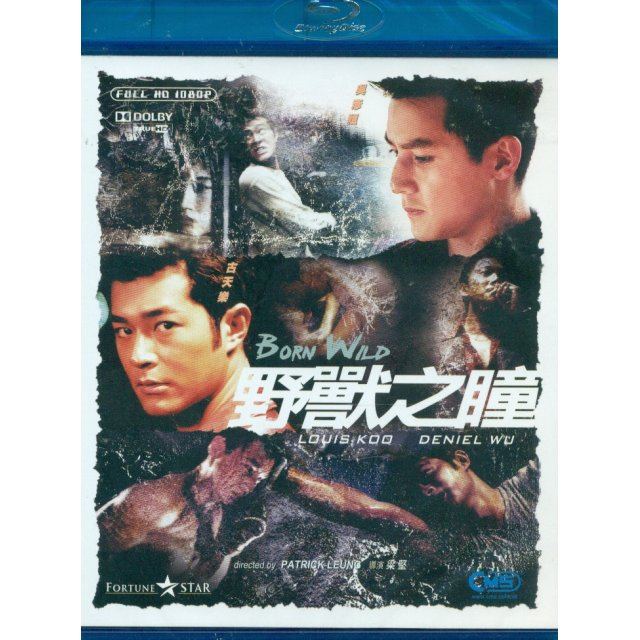 The estranged twin brothers, Tan and Tide, had fought for the best since they were born. Tan was an outgoing, active and was considered a bright child whereas Tide was the opposite; he was shy and introverted. However, he was just as bright as Tan but kept it to himself. On his twenty sixth birthday, Tide receives news that his twin brother Tan had died. He tries to investigate the mystery death of Tan. In Tan's house, he meets Tan's lover Sandy and Mann who was Tan's best friend. Finally, he discovers that his brother was framed in a boxing match and killed during the fight. At the same time, Tide finds himself being attracted to Sandy's warmth and fixes himself as the opponent of Tan's murderer and avenges his death.

No reviews for Born Wild yet.