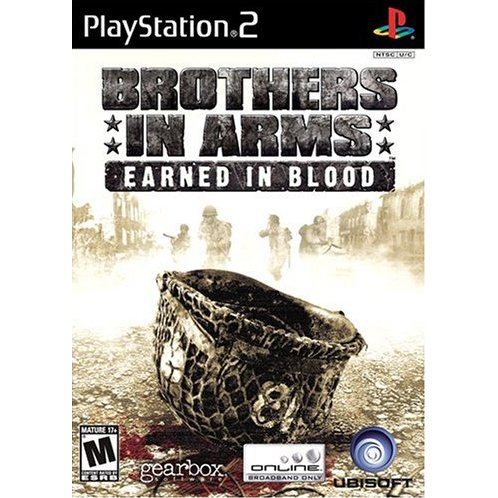 Brothers in Arms Earned in Blood on PS2 is a shooter strategically located in the middle of World War II. Direct your troops on the ground to perform maneuvers to surround and surprise the enemy. Twelve missions in towns and destructible houses await you with more detailed tactical maps and larger than the first part. Discover a skirmish mode with ten independent missions, fully customizable, to play alone or in coop.

No reviews for Brothers in Arms: Earned in Blood yet.