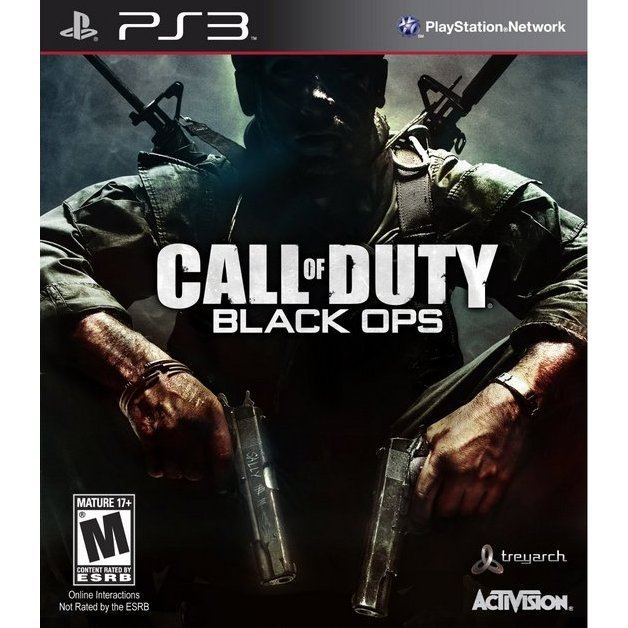 Works on all systems sold worldwide, a correct regional account may be required for online features.
1w Expected stock arrival within 1 week.
US$34.99
Our previous price:US$ 59.90
You save: US$ 24.91( 42% )
Manufacturer
Activision
Rated By Our Customers
1w Expected stock arrival within 1 week
Price
US$34.99
Our previous price:
US$ 59.90
You save:
US$ 24.91( 42% )
Play-Asia.com Return & Refund Policy
Trustpilot
Trustpilot

Click on a thumbnail to see more pictures for Call of Duty: Black Ops

Good Game.
Call of duty Black ops has brand new features such as combat training the player also play with bots for practice of fps game or if you like zombie it's also included too.