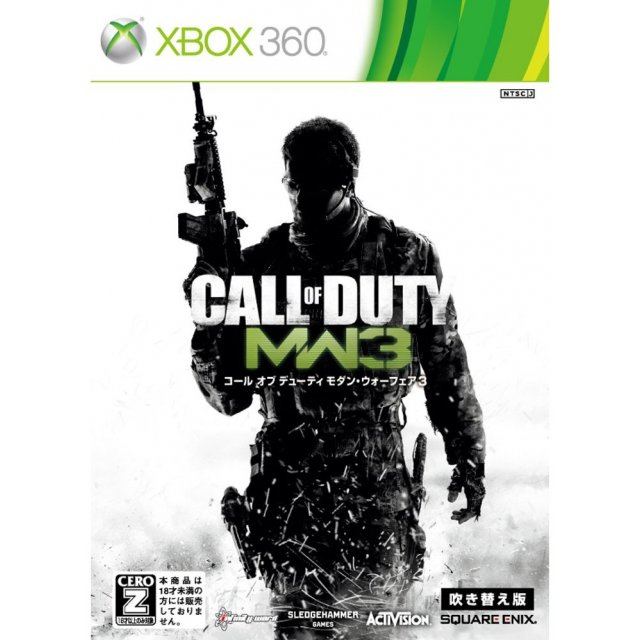 The third world war continues on gamers's home consoles. Modern Warfare 3 starts right where Modern Warfare 2 ends. The warring nations infiltrate each others' borders, the most glamorous cities in the world turn into ruins during the battles.The ragged sky lines and the realistic re-creation of the world's most prominent buildings set this third war apart from the first two. Gamers chase enemies into the buildings in Wall Street and make war within. The game gives players an arsenal of cutting edge fire arms and put them in the pilot seat of the bomber planes.**The description is subject to change