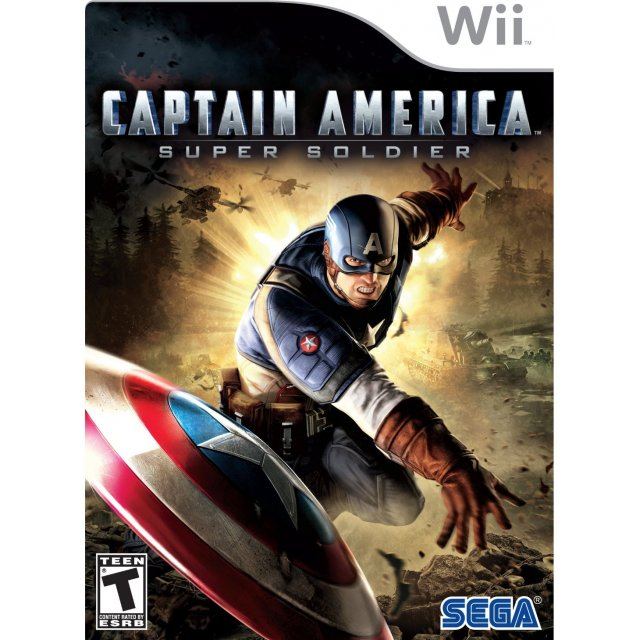 Become Captain America™, the ultimate Super-Soldier, as you face the Red Skull’s army in this gripping original third-person action adventure set in the darkest days of World War II. Wield Captain America’s legendary shield to take out enemies at a distance, interact with your environment, and deflect incoming fire back at foes as you traverse Hydra’s massive castle to save the world from Cap’s villainous archenemies.Get ready to hurl yourself shield-first into the fray—create your own superhuman feats with the superior force of the world’s first Super-Soldier at your fingertips.

No reviews for Captain America: Super Soldier yet.