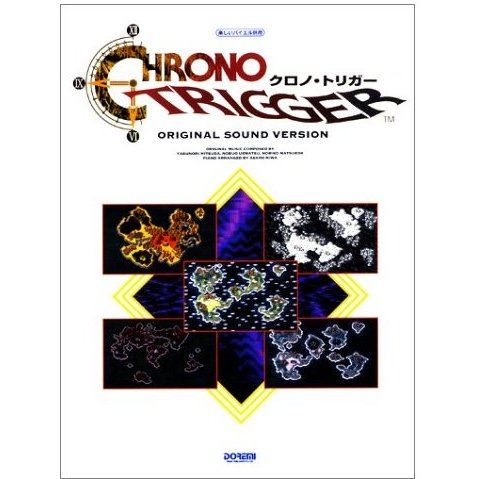 Outside the FINAL FANTASY scores, CHRONO TRIGGER is a five-star classic score on its own level. Yasunori Mitsuda, who previously had worked as a sound effects designer on some of Square's earlier titles, made his debut with this score. His score is a very ambitious experiment, mixing in melodies with unexpected tracks, and it is a very successful one. Also remarkable is that a couple of the tracks are composed by FINAL FANTASY guru Nobuo Uematsu, and one by newcomer Noriko Matsueda. All the arrangements are great, and all the songs (including the two bonus tracks on the soundtrack) are here.

The Legend Of Zelda Best Of Collection - Sheet Music
US$ 29.99

Chrono Trigger Arrange Version: The Brink of Time
US$ 35.99