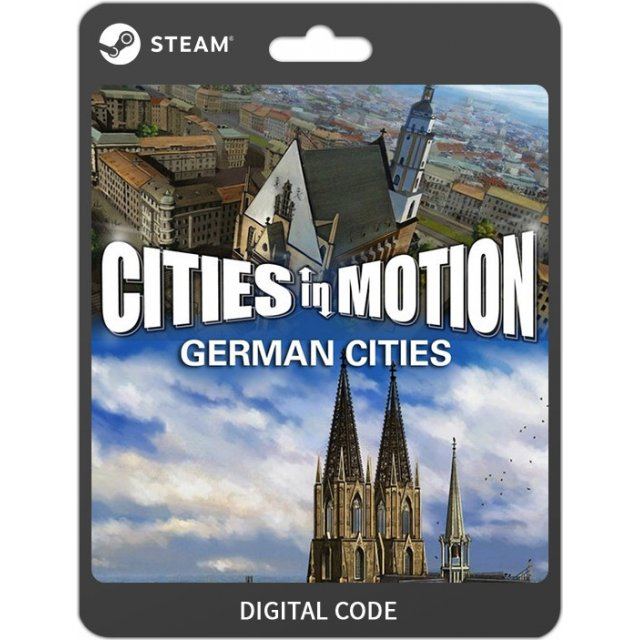 Region Free
This item will deliver instantly in your account. Some orders may be subject to verification by SMS or Voice which may cause delays.
US$2.64
Manufacturer
Paradox Interactive
Compatible With Windows™ (PC)
Version

Cities in Motion: German Cities is a new addition to the city-based mass transportation PC-simulation game Cities in Motion. German Cities brings you back to the early days of transportation history. Engage in the campaign with four different scenarios set in ten decades starting from the 1920's. Manage Cologne and Leipzig through hard times and better days in six challenging scenarios.

NOTE: This content requires the base game Cities in Motion in order to play.

No reviews for Cities in Motion - German Cities (DLC) yet.