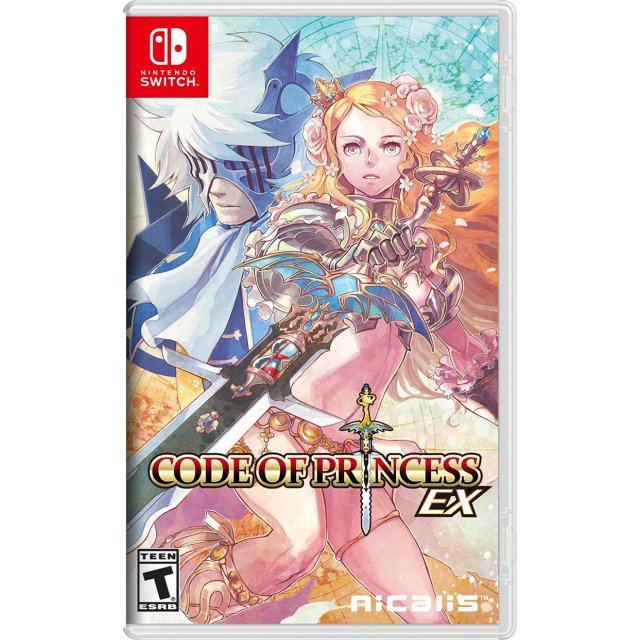 Imation (451) on 02, Sep. 2019 09:21 (HKT)
guardian returns!
For those people who have never played this title, it is highly playable since it has an infinite number of ways to end the game with a huge roster of characters to choose from, excellent port of 3ds to switch
Nawell (29) on 26, Dec. 2018 13:08 (HKT)
Great Beat'em Up!
Another fantastic release by Nicalis. As usual, it comes with a nice instruction manual and mini soundtrack cd.

The game feels and plays just like Treasure's Guardian Heroes (SEGA Saturn). You could say it's an spiritual successor. 100% recommended.
rsoondur (55) on 16, Dec. 2018 23:16 (HKT)
Nice addition for Switch
Nice work by Nicalis to produce a Switch Version for this game which was made for Nintendo 3DS.
Awesome goodies with a Game Music CD & lovely colourful booklet included in game box.