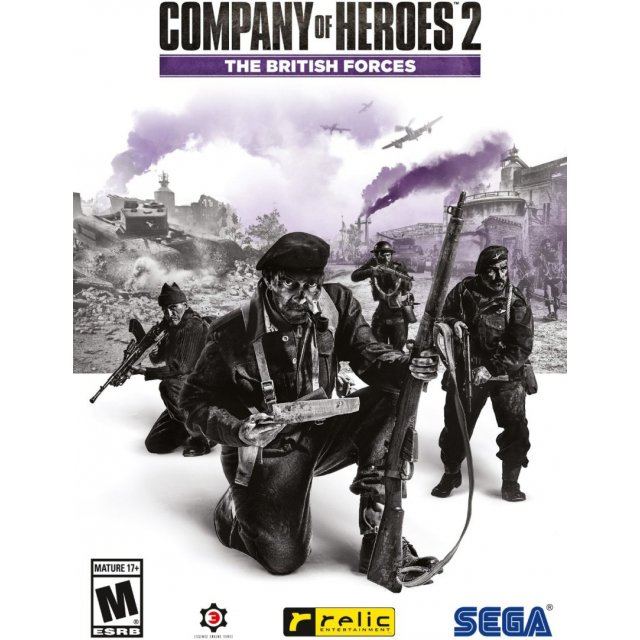 Region Free
This item will deliver instantly in your account. Some orders may be subject to verification by SMS or Voice which may cause delays.
US$9.41
Manufacturer
Sega
Compatible With Windows™ (PC)
Version

Play as the unconquerable Britons and their motley-crew of soldiers! A force remarkable for its diversity, including Englishmen, Scotsmen, Welshmen, Irishmen – representing everyone from the working classes to the upper class elite of the United Kingdom. Under the leadership of the fiery Sir Winston Churchill, this assorted mix put aside their differences and became the only remaining Western European nation to escape the grip of Axis-dominated Europe, before leading the final offensive with the other Allied Forces.

No reviews for Company of Heroes 2: The British Forces (Steam) yet.