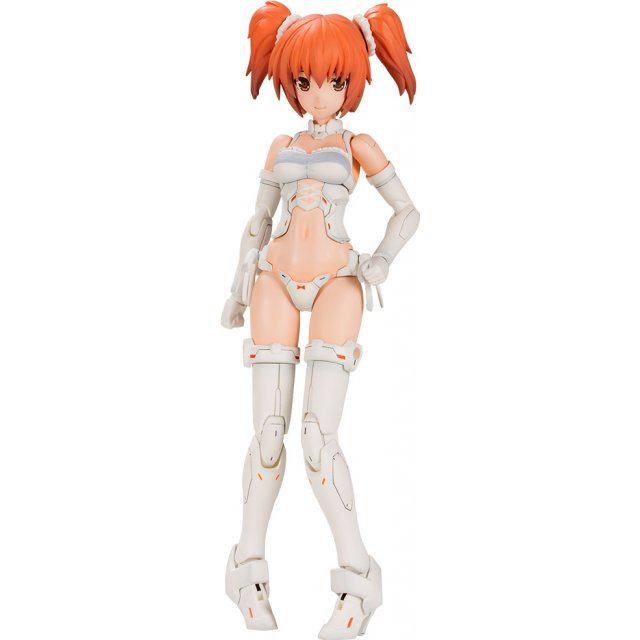 Japan
24h In stock, usually ships within 24hrs. (Only 1 left in stock.)
US$45.99
Manufacturer
Kotobukiya
Version

Here comes the plain body plastic model of "Brave Girl", a Bishoujo form of the King of Braves GaoGaiGar!

The "Cross Frame Girl GaoGaiGar" plastic model is made according to Eji Komatsu's illustration of redesigning GaoGaiGar into a bishoujo appearance.

This plastic model is a plain body model of the "Brave Girl".

It comes with plain arms and plain legs parts. Furthermore, there are other parts that can be attached to parts from other Kotobukiya figure/model series such as M.S.G, Frame Arms Girl.

No reviews for Cross Frame Girl The King of Braves GaoGaiGar: Brave Girl yet.