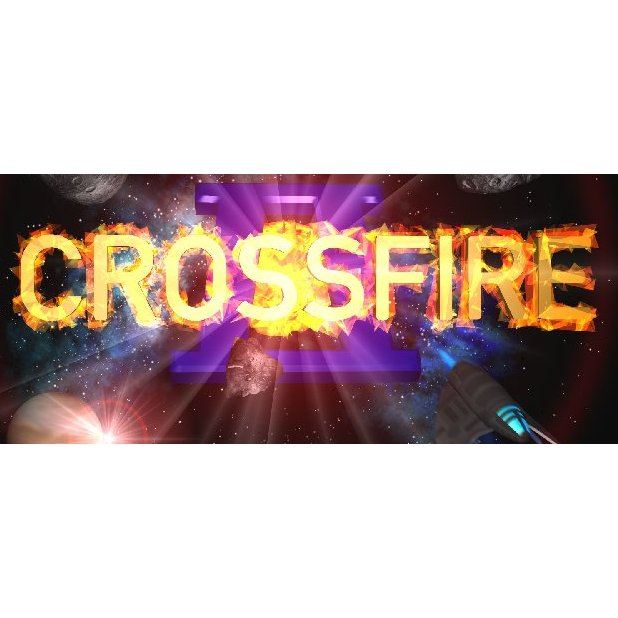 Your father died for the state he believed in. Now, 15 years later, the only remains of this state are a group of rebels and you. But the mind lives on. Starting from several star systems far out in the deep space the displaced people still fight on for their ideas. Until one day a third party intrudes in this war...

In Crossfire II you play the role of Karsten, a fighter pilot of the rebels. A wide range of missions awaits you, ranging from escort, defense to large battles in an armada of ships. These missions tell an extensive story with several surprising turns that take you to the strangest places of the known universe.

No reviews for Crossfire II yet.