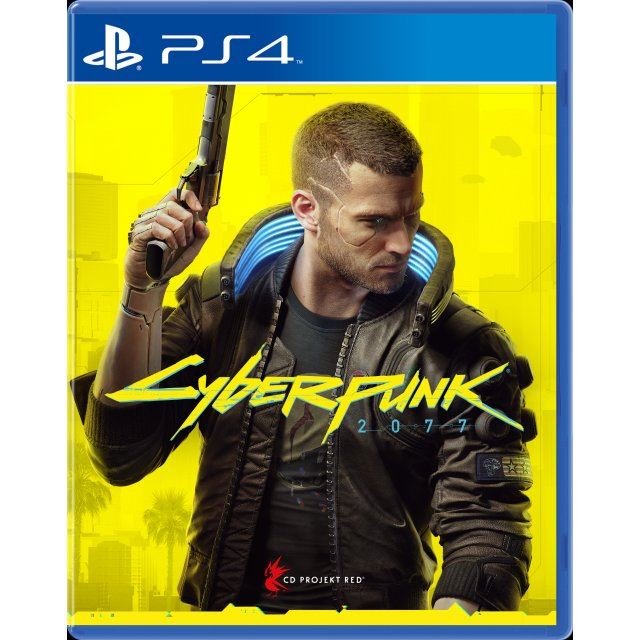 Cyberpunk 2077 is a narrative-driven, open world RPG set in the most vibrant and dangerous metropolis of the future — Night City. You play as V, a hired gun on the rise, who just got their first serious contract. In a world of cyber-enhanced street warriors, tech-savvy net runners, and corporate life-hackers, today is your first step to becoming an urban legend. Cyberpunk 2077 is set in the same universe as Mike Pondsmith's classic pen & paper RPG system, Cyberpunk 2020.