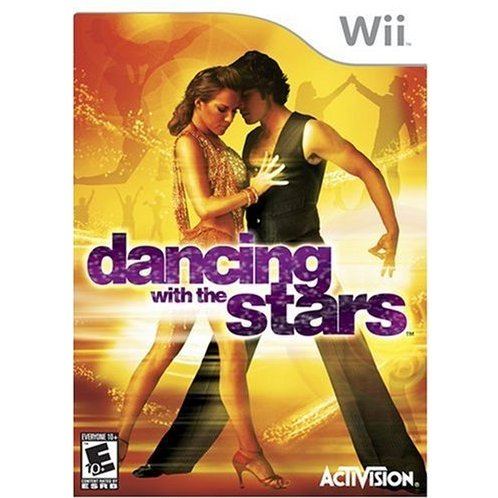 Dancing with the Stars

Dance and perform against competition to claim the coveted title as America's favorite celebrity dancer. You'll dance to hit songs and compete in dances from the Cha-Cha to the Waltz. Play as one of nine celebrities such as Emmit Smith, Mario Lopez, or Stacie Keibler. Pair with one of the show's professional dancers and show the judges you've got the star power.

No reviews for Dancing with the Stars yet.