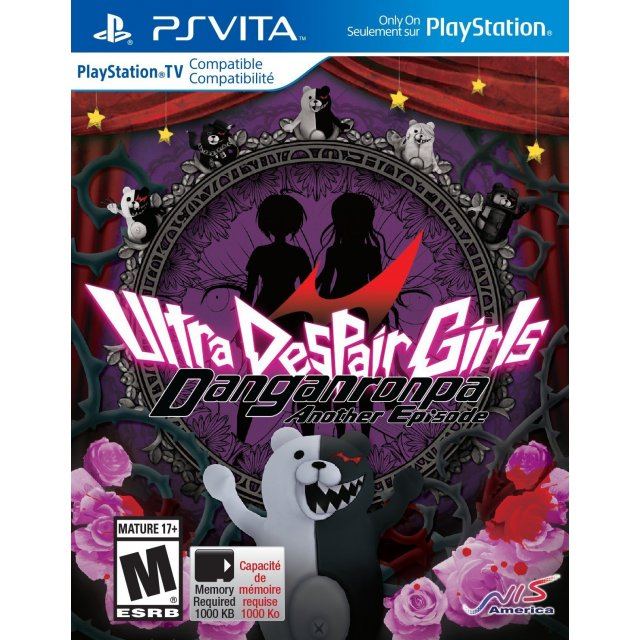 sold Out of print / Out of stock.
Manufacturer
NIS America
Rated By Our Customers
Compatible With PlayStation Vita (PS Vita)
Version


Click on a thumbnail to see more pictures for Danganronpa Another Episode: Ultra Despair Girls

If you are familiar with Danganronpa Another Episode: Ultra Despair Girls, why not let others know?