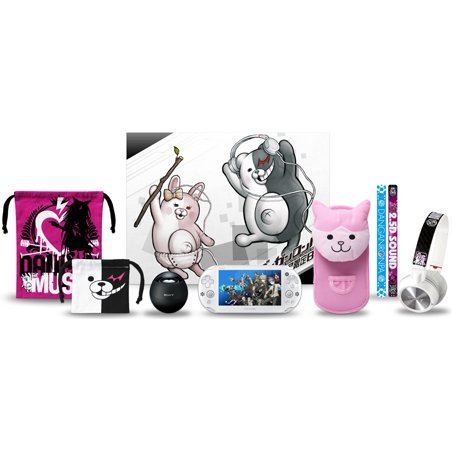 When compared with the original PS Vita, the physical differences are immediately obvious, as the PCH-2000 model is 20 percent thinner, 15 percent lighter and comes in multiple colours. The OLED screen has now been replaced with a 5 inch LCD display - Sony confidently stated that this new screen will still deliver the beautiful graphics found native to the system.

The original dedicated power/transfer cable has now been replaced with a micro USB, allowing convienience of use as well as portability; the original power adapter stays with the original PS Vita. With regards to actual battery life, the PS Vita PCH-2000 boast an extra hour for 4-6 hours of active use.

More importantly, and perhaps the biggest difference of all is the initial price; the new PS Vita is actually cheaper than the original model even after the price drop of the latter - hopefully fans of portable gaming who have not purchased a Vita can finally take advantage of the proposed 100 Vita titles by the end of 2013.

Though admittedly a slow start, Sony hopes to revitalize the Vita brand, especially at a crucial moment just before the launch of the PlayStation 4. For gamers, this attractively priced console is the perfect way to take advantage of all the future cross play Vita/PS4 possibilites if not to just to own one of the most powerful handhelds ever created.

No reviews for Danganronpa Sony Store Limited Box yet.