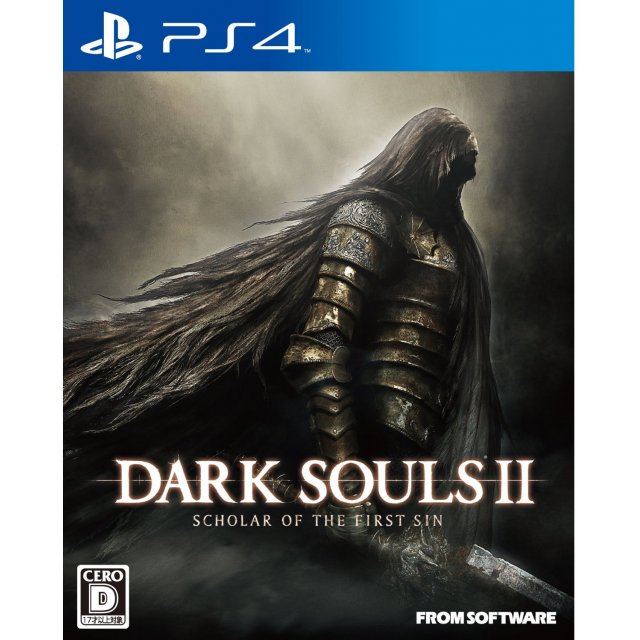 Works on all systems sold worldwide, a correct regional account may be required for online features.
24h In stock, usually ships within 24hrs. (Only 1 left in stock.)
US$51.99
Limited time offer - Secure yours now before the offer expires!

Works on all systems sold worldwide, a correct regional account may be required for online features.
24h In stock, usually ships within 24hrs
(Only 1 left in stock.)
Price
US$51.99
Our previous price:
US$ 64.99
You save:
US$ 13.00( 20% )
Play-Asia.com Return & Refund Policy
Trustpilot
Trustpilot
Click on a thumbnail to see more pictures for Dark Souls II: Scholar of the First Sin

Root back to where it all begun in the latest release of the one of the most anticipated games from Bandai Namco, Dark Souls II: Scholars of the First Sin! Delve back once more in this complete Dark Souls II experience that takes advantage of the next gen consoles giving fans of the series an enhanced graphics, new NPCs to discover, an expanded lore, rebalanced gameplay, increase in maximum online players, new enemies, and ingame-events along with three past DLCs of the game that made Dark Souls one of the finest RPG's of today!