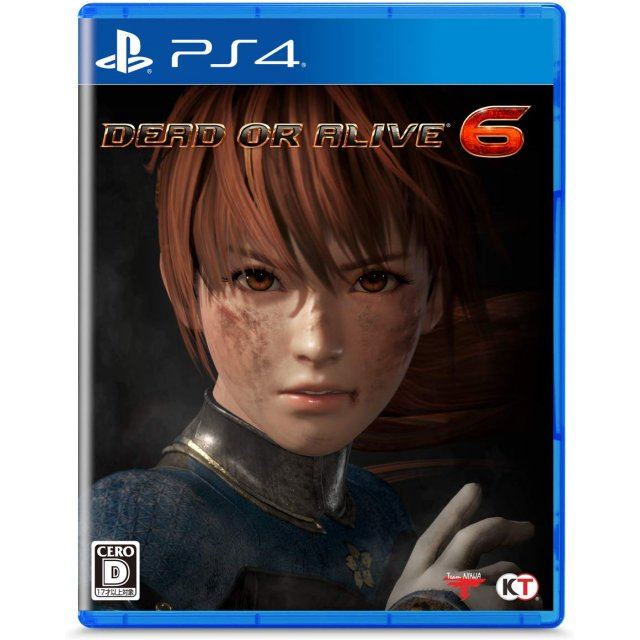 Star Ocean 5: Integrity and Faithlessness
US$ 11.99