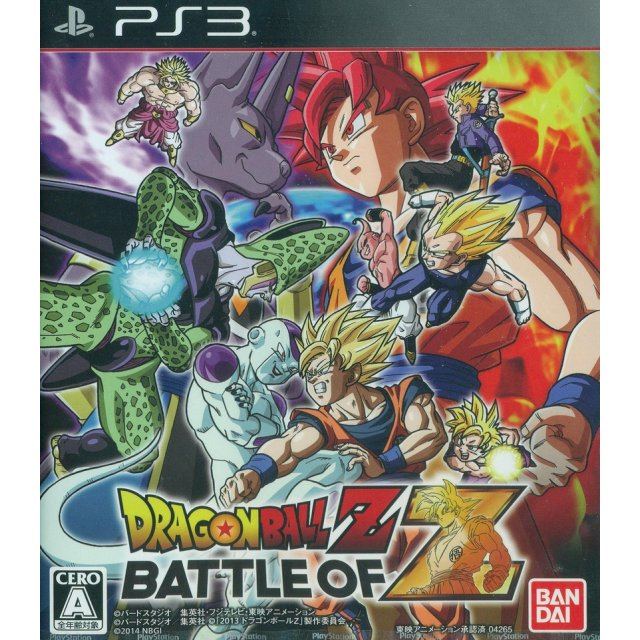 Root Double: Before Crime * After Days Xtend edition
US$ 81.99

GX6000 (123) on 02, Mar. 2014 17:23 (HKT)
Nice game
This new DBZ game has a nice new system where you can have more than one character support you in one battle. The character count is sweet and the stages are cool. Sadly, there is no free mode and no offline coop which kind of degraded the game. Still, story mode is fun to play!