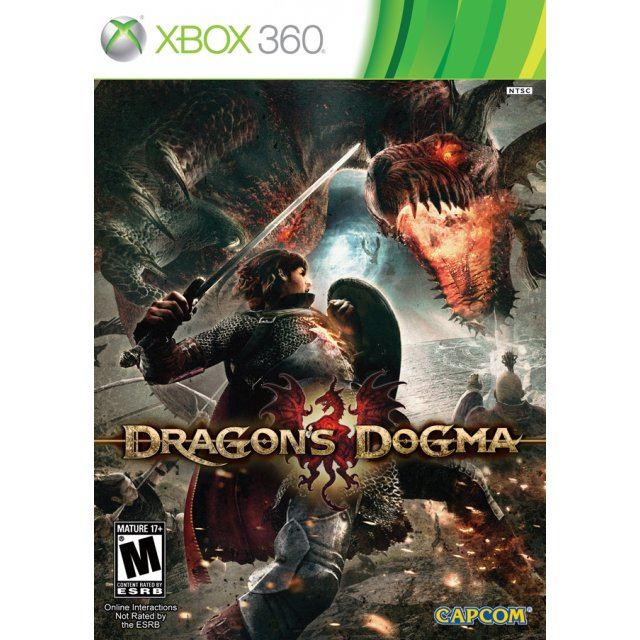 Fantastic RPG Game
This game is awsome! Has amazing combat encounters. Like you'll always be surprise with the monters and bosses. The world feel so real and authentic. Your choices leads to differents endings.