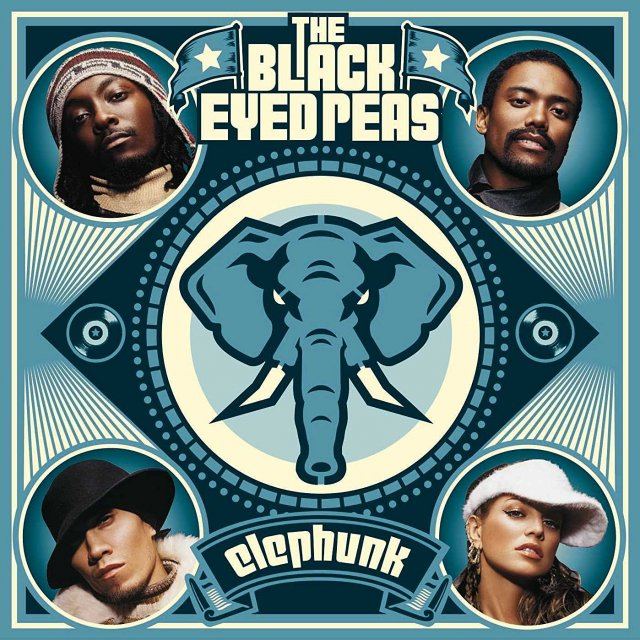 Vinyl
5-15d Expected stock arrival within 5-15 days.
US$37.99
Please take note that, once purchased, this item must be paid immediately and cannot be cancelled or returned.
Manufacturer
A&M
Feature
The Black Eyed Peas
Version

Elephunk is the third studio album from Black Eyed Peas and the first to feature Fergie. It was originally released in 2003 and hit #14 on the Billboard 200 Chart. Elephunk eventually went on to be certified double platinum with nine million sold worldwide. Elephunk features the singles, "Where Is The Love?, " "Shut Up, " "Hey Mama, " and "Let's Get It Started. " Development of the album began on November 2, 2002 and was released just under one year later in 2003. At the time of development, only will. i. am, apl. De. ap and Taboo were to feature on the album. During the production of "Shut Up" (the second single released from the album), they realized that a female vocal would work well with the song. Originally, Nicole Scherzinger (lead singer of The Pussycat Dolls) was approached to make a guest appearance on the record, but was forced to decline because she already was signed to a contract with Eden's Crush. Danté Santiago then introduced Fergie to will. i. am who was impressed with her vocal talents. She immediately formed a bond with the band and became a permanent member of the Peas and her photo was printed onto the album cover.

No reviews for Elephunk yet.