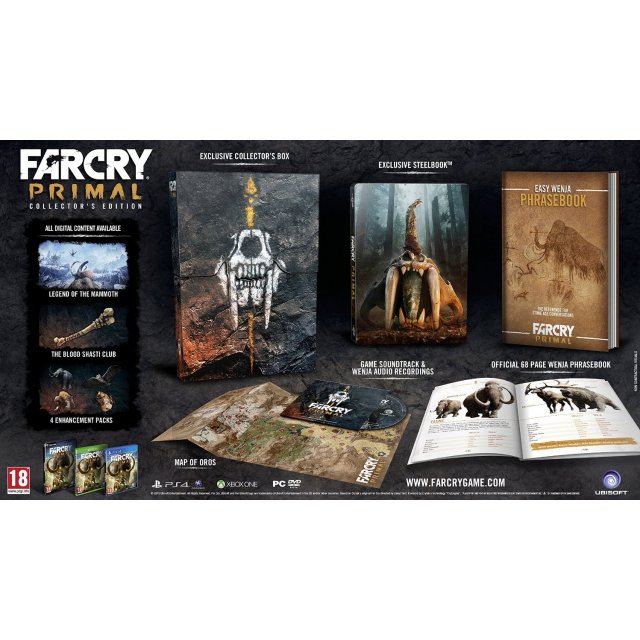 sold Out of print / Out of stock.
Please take note that, once purchased, this item must be paid immediately and cannot be cancelled or returned.
Manufacturer
Ubisoft
Compatible With Xbox One™ (XONE™)
Version

If you are familiar with Far Cry Primal (Collector's Edition), why not let others know?