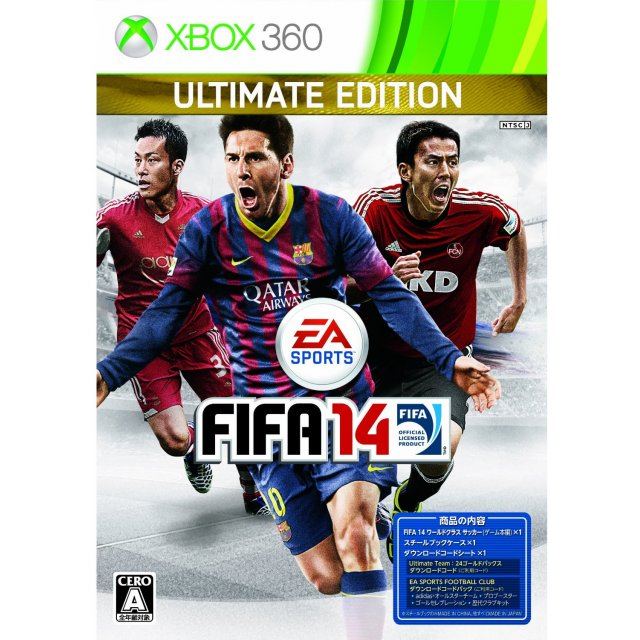 No reviews for FIFA 14: World Class Soccer [Ultimate Edition] yet.