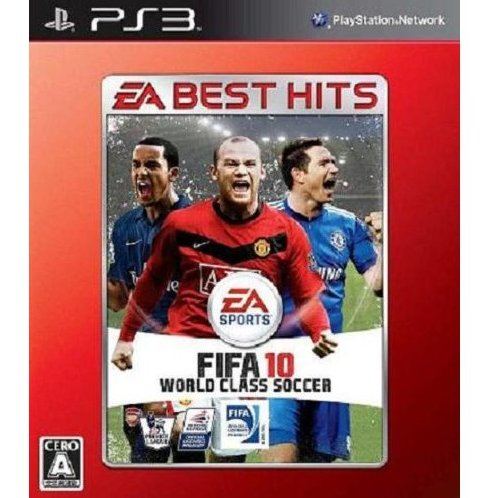 If you are familiar with FIFA Soccer 10 World Class Soccer (EA Best Hits), why not let others know?

Brach Lezner (38) on 28, Nov. 2010 05:27 (HKT)
the best version out there
Well, FIFA still doesn't have what it takes to compete with WE series of football games. However this version of FIFA is better than the North American and European releases simply because you don't have to listen to Martin Tyler and Andy Gray. Also the animations are superb and the crowd sounds are among the best in sports games. There are various control schemes and I prefer the classic control scheme to any other. The downside to this game is the initial loads, it sounds like the PS3 wants to choke the game out, it is so bad. However, the gameplay is good, just nothing as awesome as Winning Eleven. EA Canada is still years behind Konami in developing an accurate football simulation.